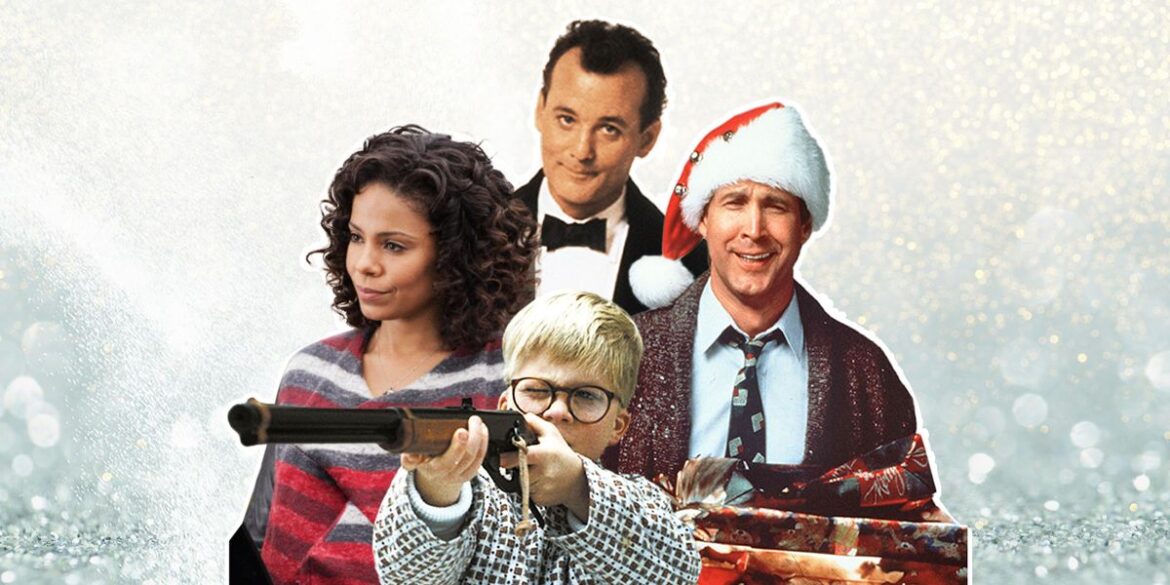 As the calendar turns to November, people start decorating their house and the hunt for Christmas tree begins. To get into the holiday spirit, there’s no harm in tuning in to Amazon Prime and watching holiday content.

But binge streaming requires a fast internet plan. Fortunately, not all fast internet plans are expensive. Personally, I’m not worried as Spectrum internet prices are not that heavy on my pocket and I get to stream all my favorite movies over weekends!

The great thing about Amazon Prime is no matter what type of Christmas movie you are in the mood for, there’s something for everyone. To make it easier for you to pick the right movie, here’s what’s out there on AP to get yourself into Christmas spirit:

This movie is set in nineteenth-century England, starring clergyman David Richmond as he attempts desperately to modernize his village against the residents’ adamant belief in religious miracles.

The pastor finds himself in a difficult position, forced by a sense of duty to assist bring these people into the contemporary era while unwilling to totally reject a prevalent belief: that whoever lights the candle that an angel touched on Christmas Eve will experience a miracle.

They say you can never go home again, but Holly experienced something else on Christmas in Mississippi. Gulfport was hit by a hurricane five years ago, and the town’s famed Christmas light show was shut down. Holly, like her high school sweetheart Mike, wants to make sure it happens this year. Holly doesn’t want a repeat performance after the way he treated her heart the last time. But, with her mother pulling her in one direction and Mr. Kriss adding to the mix, it won’t be long before these two old lovebirds start flying together again.

3: Christmas on the Bayou

In the romantic comedy Christmas on the Bayou, Katherine is faced with some difficult decisions. She has worked hard to establish herself as a successful marketing executive, but she is concerned that the amount of time she spends at work is negatively affecting her son Zack.

So, she decides to take Zack back to her hometown for the holidays. While she’s there, she bumps into her childhood love, Caleb who does everything he can to leave the city and move back home again. Katherine will need the help of her mother to figure out which road to take when her life is already chaotic.

Chris Peckover’s Better Watch Out begins as a home invasion thriller before taking several unexpected turns. It’s not a typical Christmas movie. This one is a twisted, dark take on the Christmas classic Home Alone. Ashley is babysitting enthusiastic 12-year-old Luke one Christmas night when Luke’s house appears to be targeted by burglars.

Caution: The movie is not a joy to watch because it gets gruesome at times. It’s a Christmas horror so if you are only looking forward to jolly content, ignore this one and move to the next options.

With a wintry setting and many crucial sequences set at Christmastime, Little Woman is one of the coziest movies you will ever watch during this time. It’s based on Louisa May Alcott’s classic with the same name. While growing up in Civil War-era Massachusetts, the four March sisters endure sorrow and camaraderie, returning to familial togetherness.

Winona Ryder stars as Jo, a clever, rebellious young writer who yearns for a life outside her cozy March home. It’s impossible not to cry happy tears when the father returns home from the war just in time for Christmas.

It’s a movie by Michel Kerry and Thomas Mathews as they attempt to bring lo-fi indie vibes into this Christmas dramedy. Kate Lyn Sheil, a graduate student comes back home to a town in Maryland during winter break and bumps into her ex and solves a kidnapping case.

It’s a typical story about a millennial who’s trying to figure out her life but it’s set in the holiday season. As the title of the movie says, the movie also reflects the clutter and chaos of life.

There’s a whole bunch of worthy holiday-related content available on Amazon Prime. Pick a holiday movie to watch every weekend until it’s Christmas. And if you think that you need to upgrade your internet plan for this binge-watching marathon on Spectrum TV. You can also invite your friends over for a fun and memorable time.

Tips for Staying Awake on the Road

5 Etiquette Rules for Riding Your Motorcycle in a Group