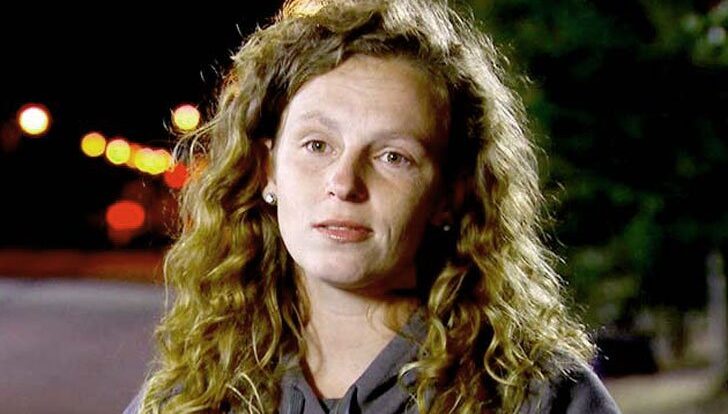 If you watch American reality television, which there is a lot of, you’re likely to come across specialised reality series like Street Outlaws: Memphis, a streetcar racing show. Precious Cooper, a street racer who has been giving guys a run for their money, appears on the show, which showcases a diverse range of characters.

Precious Cooper is frequently referred to as the Queen of the Streets on the programme, which she has been a part of along with JJ Da Boss, the boss of the crew, for her racing talents, which have resulted in numerous guys parting with their money to her. Precious Cooper is one of the most prominent characters of the series.

So, we are putting her interesting life at a glance for our valuable readers.

In both real life and fiction, the world of uncontrolled street racing is dominated by guys, as demonstrated by the popular street racing franchise, Fast and Furious. Despite this, there are a few outstanding women who are eager to peel aside the macho curtain and participate in the testosterone-filled realm of street racing, just like the series.

One of them is Letty, played by Michelle Rodriguez in Fast and Furious; in real life, it is Precious Cooper, who appears on Street Outlaws: Memphis. A first glance at Precious does not imply she is capable of travelling at outrageous miles per hour with no regard for the risk involved, but it is just part of the Street Outlaws cast member’s remarkable nature.

Before she became known as the Queen of the Streets, she was just an ordinary girl born in 1989 in Osceola, Florida to parents Sara Cooper and Ricky Cooper. She is one of her parents’ two daughters, the other being Chelsea Cooper. Many facts of Precious Cooper’s origins are unclear, however, we know her family travelled around a lot based on data like her basic schooling history.

Despite being born in Florida, Precious Cooper attended Rivercrest High School in Wilson, Arkansas. We don’t know if she went to college, and there’s little evidence to suggest she did, but we do know she had a lifelong fascination with automobiles that lasted far into adulthood.

Another unknown element about her life is how she got to Memphis and met JJ Da Boss, but it was a meeting that resulted in a star car racer and fantastic television material. She began training as a racer under JJ Da Boss, who is regarded as a legend in the world of street racing.

Puddle Jumper was the name of Precious’ first racing vehicle. The knowledge and talents she gained from JJ Da Boss saw their greatest success when she overcame one of the show’s top racers, a racer named Chuck, in the show’s ninth season. The race, which took place in the season finale episode, saw Precious Cooper pull off an upset and walk away with a $60,000 reward. Earnings Precious poses for a photo with a fan.

The idea of Street Outlaws: Memphis is built on local auto races battling in high stakes wagers. Precious Cooper has participated in a lot of these events as a racer, battling to win against numerous guys who have misjudged her due to her gender. These regular triumphs have resulted in a monetary windfall for Precious Cooper, who on the programme occasionally collaborates with JJ Da Boss to fool opponents into underestimating her talents.

Precious Cooper has amassed a net worth of $600,000 as a result of her wins and she pays for being a regular cast member on the show. Is she married or not? Who is her husband’s name? The identity of the guy who gets to call Precious Cooper’s wife or girlfriend has piqued the interest of fans who see her hold her own as a racer on Street Outlaws: Memphis day in and day out. So, people call her Precious Cooper Street Outlaws.

Precious’ ethnicity is Caucasian, and she has dark blonde, wavy hair and brown eyes, which complement her skin well.

When it comes to Precious’s dating status, she hasn’t married yet. She never revealed anything about her personal life, love affairs, or relationship status. She dislikes discussing this subject and has kept her mouth shut on the subject.

However, there were numerous speculations that she was dating her trainer JJ Da Boss, who was also a major star of “Street Outlaws,” but this has since been shown to be false as JJ is happily married to her wife Tricia Day and they both have children. Precious was also a part of the JJ Da Boss racing squad. She frequently sees him advance her professional racing career.

They were like family members to me. So, if you are asking is Precious Cooper married, then we may readily conclude that Precious is still unmarried and has yet to finalise her marriage. Apart from that, there were no speculations about Precious’s love life, which led us to assume that she is now single and has no partner.

When it comes to Precious’ professional career, she was always interested in racing. So, Precious Cooper Memphis with JJ Da Boss to see him race. Precious approached JJ Da Boss after his race and requested him to be her mentor. For nearly a year, JJ Boss personally trained her.

Then he prepares himself for a year by checking tyre pressure and fastening the automobiles to the trailers. She began in an ancient automobile named ‘Puddle Jumper,’ and when she landed on the ground, she demonstrated that she was one of the best racers. She later appeared in the Memphis Street and Street Outlaws: Memphis shows.

Following that, she made her reality television debut with the 9th season of Street Outlaws: Memphis, where she defeated several renowned racers like Chuck Seitsinger, Doc, and Big Chief to earn the title “Queen of the Streets.”

A cast member named Chuck Seitsinger is a championship-winning drag racer. He was working as a technician for Honda at the time of one of the scenes involving import racing. In the wake of chipping away at a Honda Civic hatchback, he entered a race in Virginia, and when gotten some information about it, he answered that it just seemed well and good for him to try it out.

When it was revealed that he was from Oklahoma, the racers burst out laughing. They were questioned, “Do we still ride in waggons?” and “Do we still ride horses to work?” He resolved their inquiries when he completed second in the primary expert race he took an interest.

One of the series’ best-kept secrets is a rumour about Big Chief, Justin Shearer, and his supposed issues with drugs.

When it comes to celebrities, everyone wants to know how much Precious Cooper’s net worth is and how much she makes. According to the study, her net worth is between $0.5 million and $1 million. Her professional racing career has netted her this quantity of money. However, she hasn’t uncovered how much cash the Discovery Channel paid her for her unscripted TV drama. She had two vehicles: a Puddle Jumper and a Lowrider.

Furthermore, as a street racer, she gets around $16,000 per year, which is more than the typical person earns per year.

When it comes to celebrities and their personal lives, people are constantly fascinated by the smallest details. People are curious about Precious Cooper’s age in this instance. Her birthday is December 25th, and she was born in 1989 in Osceola, Florida, in the United States of America. According to the wiki, she is currently 31 years old.

Being in the sporting entertainment industry entails Precious being active on social media, which she utilises to interact with her followers as well as promote her business. You can easily find Precious Cooper Pictures on her social media profiles. You can find the pictures of Precious Cooper racing cars on Facebook. On FB, she is followed by almost 20,000 individuals.

Even though Cooper isn’t on Twitter, the TV show in which she stars has an official account that has 110,000 followers. They post Precious Cooper photos with catchy captions. Among their most recent tweets is one in which they discussed the problems she was experiencing. 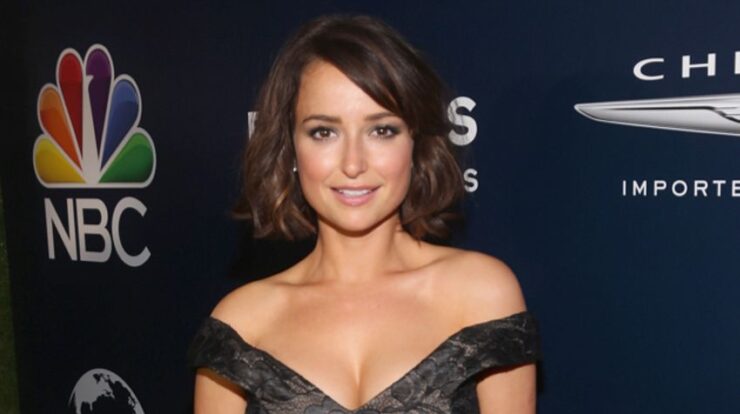 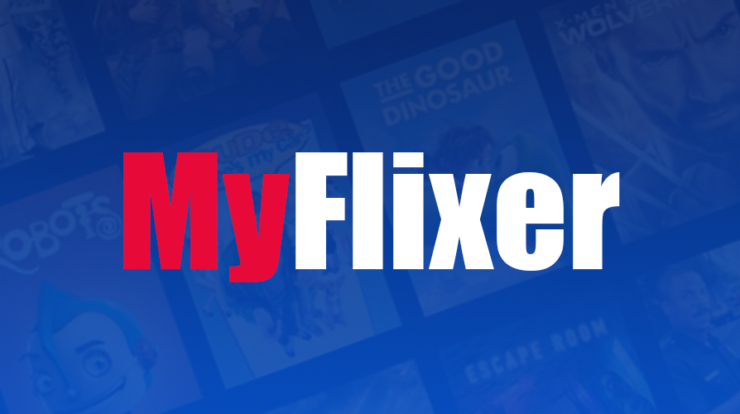 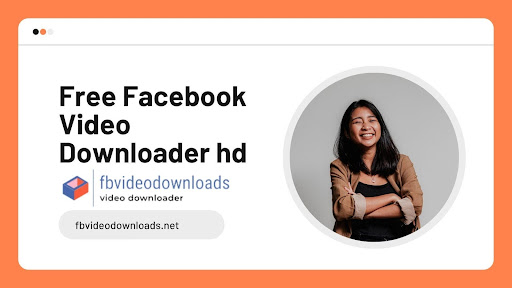 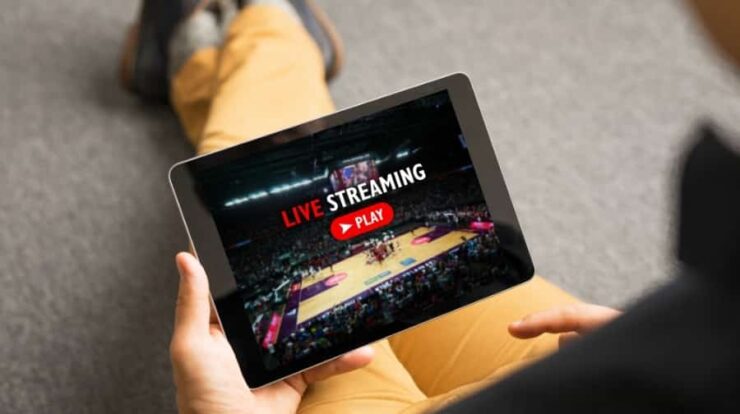 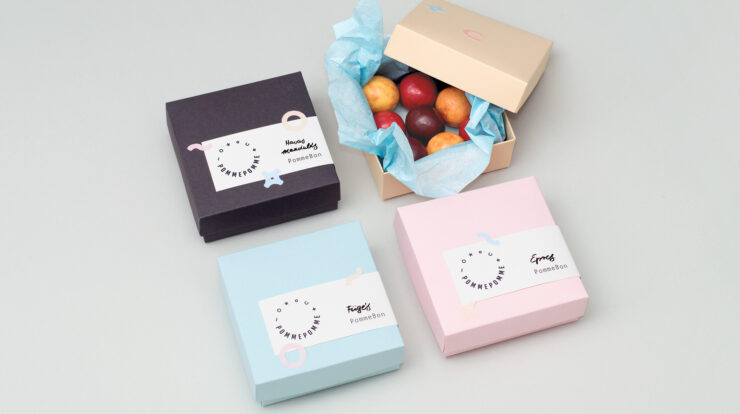