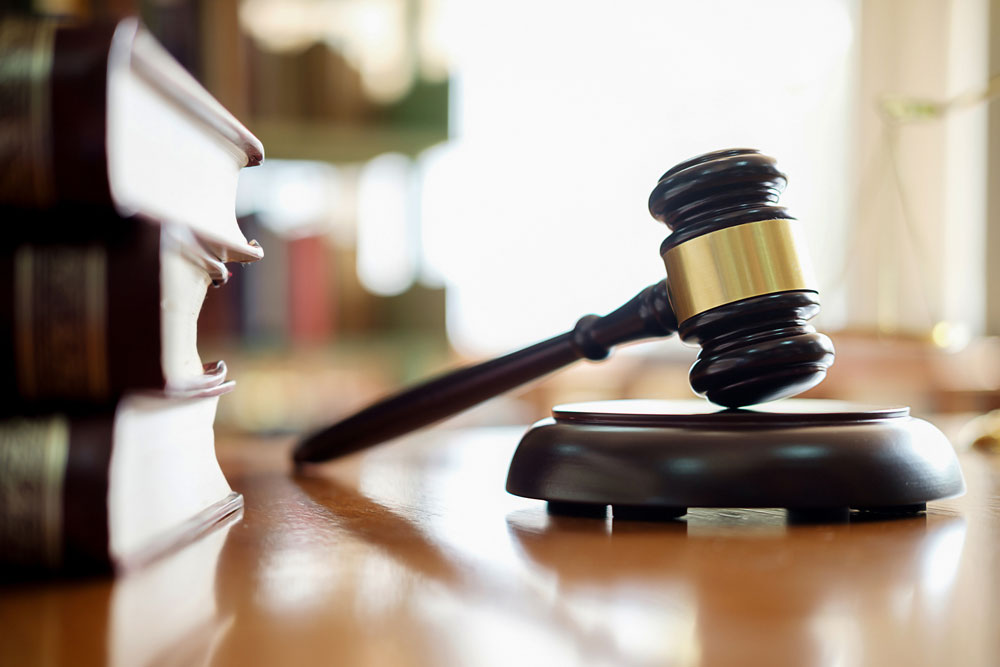 Laws are integral part of any modern Society, as they are made and enunciated to help humans regulate their conducts in relations to others in the Society.

In essence, laws are dynamic structures created by man in arrangement with others to make life easy, to define boundaries, rights, obligation and duties between actors, individuals and Society. In fact, in any democratic system, initiations, motions or review of laws are as the Northern stars in 9ja News report.

The Federal Ministry of Power, charged with the responsibility of formulating policies and submissions that would passed into laws cannot be an exception to the process of dynamic change , especially now that the sector is at the final stage of privatization.

Indeed the Ministry is already looking ahead to those obvious challenges that would arise post privatization. The question is for a legislation made in a period when the Power sector was wholly federal government affairs, should it not be reviewed to address the present realities? For example 2005 Electricity Power Sector Reform (EPSR Act) was borne out of the 2003 National Electricity Power Policy (NEPP) which was developed by the Ministry. Why should some individuals be against review that has just begun to gather momentum?

The current attempt therefore has brought to fore the observations of how the sector is faring. This informed the call for the review of the legal framework with a view to ensure that maximum benefits of the reform process accrue to nigerians.

Within the context of the happenings in the electricity sector, oil and gas, where the incidences of vandalism of infrastructure and theft have assumed worrisome dimensions have made it even more urgent for promulgation of legislation that will curb these menaces.

Furthermore, with the army of Nigerians that are unemployed, the call for local content strategy in on –going reform cannot be over emphasized for the impending revolution that is anticipated in the sector, a review as envisaged in EPSR Act would help provide the frame work in the building of the critical mass of professionals skillful to take their rightful places in the industry.

The Ministry would want to believe that the above are legitimate and patriotic goals to serve Nigerians better and realize its mandate.

The fear that policy and regulatory functions will be mixed up by this review is unfounded.

The Ministry is neither trying to change its mandate nor take over the functions of the Regulator as alleged in the article.

The Federal Ministry of Power is only coordinating the views being jointly carried out by the agencies within the Power sector and may find it necessary to reduce or tweak with either the Ministry or NERC’s functions.

The Ministry, NERC’s and other stakeholders still have opportunities to make contributions, agree with or show why the Committee’s position is not tenable. Will this then be the basis for fear?

When we are only at the beginning of a long process, which would include peer review mechanisms, stakeholder review, documents audits and other checks and balances of government, before a bill is raised and sent to the legislative arm that will again go through their own processes before passing this into law? Who then is afraid of this transparent and democratic process already enshrined and entrenched in our statue books?

We are happy to note that the said publication acknowledged that NERC is aware of this process; NERC can therefore contribute at this early stage and indeed every stage or at a later stage if it is not able to contribute now.

On the fear of the wrong timing of the review raised in the said publication and possible legal uncertainty that this might cause, the answer to this concern is that we are all aware that laws are always watched and reviewed by all stakeholders to ensure that it serves the purpose for which it was made, this position is sacrosanct.

The current changes in the Nigerian Power Sector is said to be the biggest and most profound internationally. It is therefore necessary that the Ministry ensures that everything that can be done is done to achieve success.

Timing of the review after eight years shows that the Ministry is responsive to its stakeholders concerns. A situation where Nigerians wonder whether the huge investment outlay will be protected and investors wonder whether they would be made to bear undue financial burdens from vandalized equipment without adequate provision as to how to recoup such investments would not arise.

A cursory look at other democracies and their constant analysis, review and tinkering with their laws are enough to convince anyone that this is not an issue and is indeed expected to addressed when the review process is completed.

The fear those eight years is not enough time to understand the operations of the laws as some have expressed is again unfounded. Laws are meant for man and not man for laws. Issues that have arisen so far are enough for us to initiate a review and since laws are living documents constantly being re-examined and interpreted, the Ministry submits that this does not in any way pose a danger to the on- going privatization process in the sector.

It has in fact shown that the Ministry is sensitive to its stakeholders concerns and therefore proactive without being necessary intrusive.

Finally, on the fear raised in the said publications that the review is being championed by a section of the Ministry, we want to state categorically that the entire Leadership of the Ministry is solidly behind this review.

What Does Wired Internet Connection Mean?

Methods of Overcoming Stress and Anxiety in the Modern World

How to find the Most Experienced Car Accident...

The Benefits of Hiring a Personal Injury Lawyer...

What to Expect When You Hire a Debt...

Do You Want to Take Your Legal Skills...

What are the benefits of an IT career?

Things You Must Know About A Hostile Work...