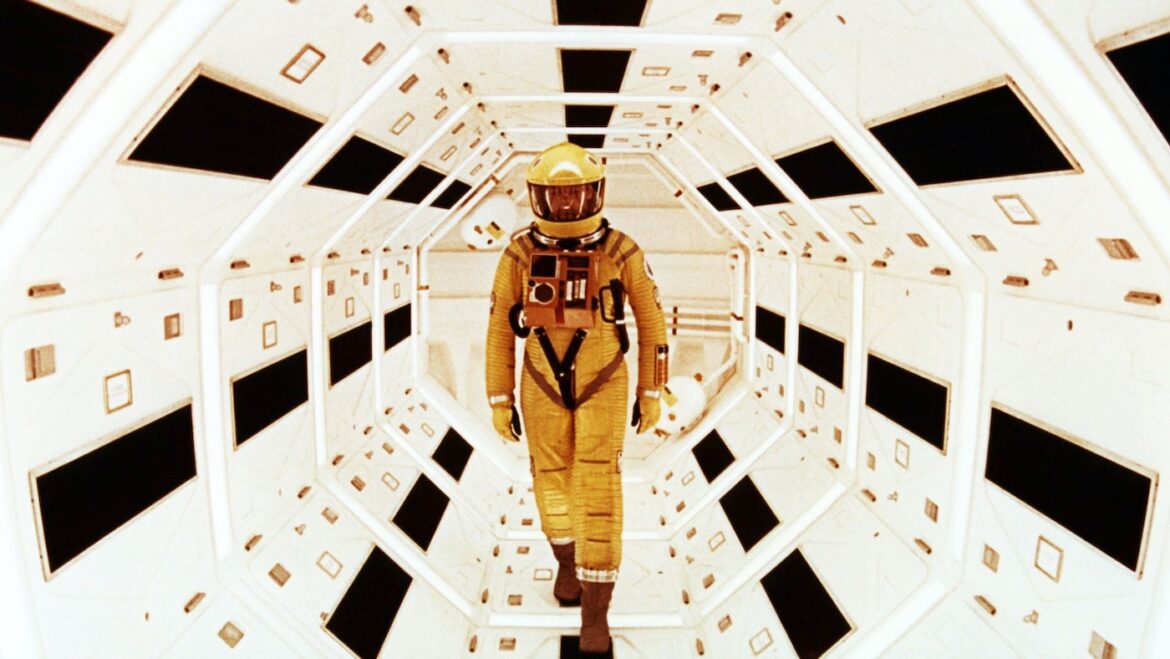 It’s hard trying not to fall for a Hollywood hacker’s character. It’s usually a suave personality with a smart mouth to boot. Sometimes they have an obsessive-compulsive disorder or are depicted as loners stuck in a high-stakes game (not by choice).

Those in the know often scoff at Hollywood’s attempts at depicting the world of cybercrime. There are many laughable box office listings out there, but that’s not what we’re going to discuss. Today, we’ll highlight some of the films that got it right. Well, perhaps not entirely. We had to include some level of sci-fi to keep the scales balanced.

How could we not mention one of the biggest phenomena to touch our hearts, The Matrix? From the start, we fall in love with Neo, who’s searching for answers. When the truth finally reveals itself, it’s a hard one to swallow. The discovery of machines running the world brings forth even more questions. And considering how there are many debates on AI and robots in today’s world, this movie surely deserves a rewatch.

The opening scene for Blackhat is exciting enough. As we see a hacker setting off an explosion in a nuclear plant, we know we’re in for a ride. Is the black hat a villain or the hero in this story? It’s hard to pick sides, but we couldn’t help but root for the Chinese officer doing the pursuit. And who’s the red hat? He’s been incarcerated but freed to assist. Somehow, he has a moral compass, too.

The movie Hackers came out in 1995, way before people had smartphones and fast internet. Back then, all we had was dial-up. This film gave us an inkling of what the internet was about. If you were a person who knew nothing about tech, you might imagine that actual hackers would behave just like the teenagers in this movie. We’re not one to judge. Either way, you’ve got to love the Hacker Manifesto reference.

If you’re looking for a movie from the early days, check out WarGames. Follow the protagonist, a high school kid named David. He might not seem like the most studious one in class, but he’s a computer genius. We like David; he’s curious and bored with the way he’s supposed to gain knowledge in the traditional educational system. One day, he hacks into a gaming company and ends up playing a game with slightly higher stakes than he’s used to.

If you know what’s right for you, you’ll add this film to your watch list right this minute. Although released in the ’90s, the movie discusses the real threat of government surveillance and how it affects all of us. Sneakers follows the journey of a team of white hatters, security system experts who have no choice but to steal for the government. Before long, though, these good guys are running. Who are they trying to escape?

If you like films based on true stories, you can’t miss Takedown. Learn the true story of Kevin David Mitnick and Tsutomu Shimomura. This hacker and his nemesis have alluring personalities. And while the truth might not be as black and white, the movie paints a fairly accurate picture of the world of cybercrime and what really went on between these two guys. More often than not, genuinely talented hackers are savants and deserve all the recognition they can get.

Before you watch Live Free or Die Hard, make sure to read an article called A Farewell to Arms, written by John Carlin for Wired Magazine. The text discusses the plausibility of hacking into government and commercial devices to start a fire sale of valuable financial assets. In the movie, hero McClane hunts cyber-terrorists who do just that. In today’s world, where almost everything depends on technology, you’ll learn of the many loopholes and weaknesses just waiting to be exploited.

The movies listed above are available on streaming platforms. Whether they’re geo-restricted in your location is a different story altogether. If you need a tool to bypass restrictions, learn more about a US proxy and what it can bring to your viewing pleasure. While you’re at it, check out bestproxyfinder.com for the best proxy providers out there. There’s no reason to let rules regulate what you can or cannot watch. Hack your way to freedom today.

Getting a grip on Bad Debt: Practical steps to help utilities boost their Debt Collections