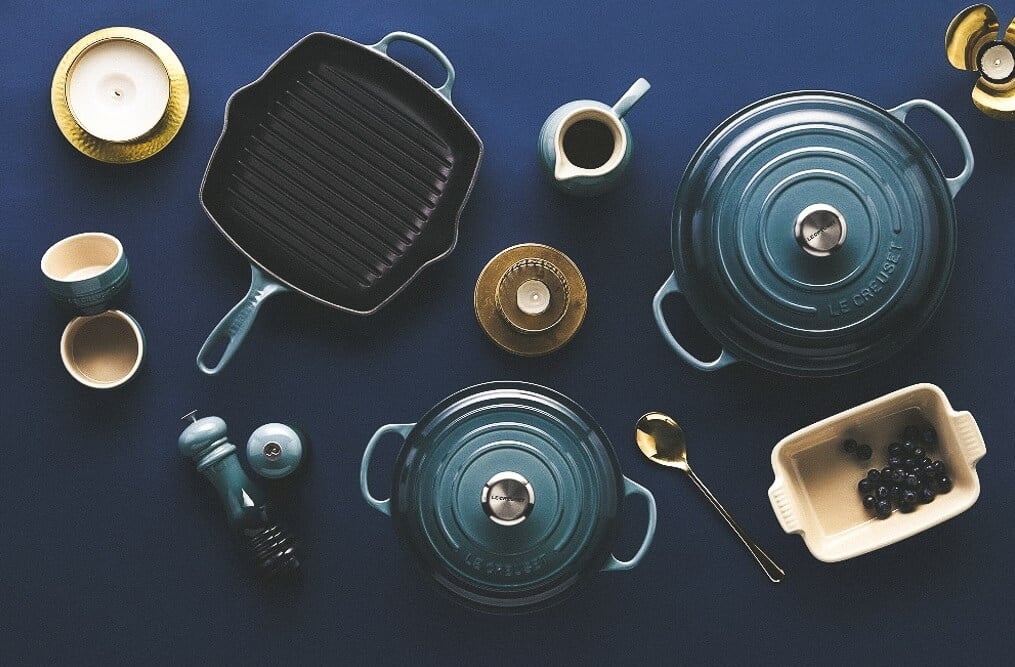 Most people use non-stick pans while preparing omelettes, Gram Flour recipes even thick pancakes since they are simple to use and keep food from clinging to the cookware. It is simple to prepare food without much oil.

While many people see it as a convenience for their kitchen, some ideas suggest that non-stick cookware may have negative health effects. Read on until the end if you often use non-stick pots, kadhais, or pans.

Use Of Non-Stick Cooking Equipment

As the name implies, non-stick cookware is designed to prevent food from adhering to the bottom. The Teflon lining provides non-stick cookware’s frictionless surface, which also aids in more streamlined food preparation.

Up until 2015, a substance called perfluorooctanoic acid (PFOA) was used to coat Teflon non-stick cookware. Its use was halted because it was linked to several health issues. However, affordable non-stick pans on the market may contain this specific ingredient. Liver tumors, breast cancer, decreased fertility, and thyroid and renal disorders are just a few health problems linked to PFOA.

Always examine the non-stick pans’ quality before purchasing them, and only spend money on high-grade cookware. Additionally, if you discover that the coating is peeling or splitting, you must replace your non-stick cookware.

Teflon, also known as polytetrafluoroethylene (PTFE), is used to line all non-stick cookware. A synthetic compound called PTFE is created by fusing fluorine and carbon atoms. Teflon has become increasingly popular, yet some individuals don’t believe it to be as safe as it is said to be. Teflon is often considered to be safe for use in cooking. However, it shouldn’t be subjected to very high temperatures.

Teflon coating may begin to disintegrate at temperatures beyond 570°F (300°C), which might lead to the release of hazardous substances into the atmosphere. Inhaling these poisonous gases might cause symptoms similar to the flu. Temporary but frequent symptoms include bodily aches and pains, fever, chills, and headaches. When breathing in these gases

Here are some options for a safer cooking experience, even if Teflon-layered cookware can sometimes be used on a low burner.

The best cooking surface you may use regularly is stainless steel. This material is safe for all forms of cooking, including sautéing and high-heat cooking. Additionally, it is simple to clean and scratch resistant, keeping its shine for a long time. Another great option is a cast iron Tawa. Food won’t stick in any skillet or pot with an extremely heavy bottom.

It’s easy to see why non-stick cookware is so popular. Clean-up is a pleasure thanks to a unique coating that prevents food from sticking to the pan’s surface. Thanks to the non-stick surface, you can cook with less (or even no) butter or oil. Are they secure, however?

Teflon, commonly known as polytetrafluoroethylene, is used to cover the majority of non-stick cookware. Several concerns are circulating that Teflon may be poisonous and that using this frying pan may be unsafe.

One issue is the possibility of the non-stick coating flaking off and being consumed. Cheaper or lower-quality pans or ones that haven’t been well-maintained have a higher chance of experiencing this. Even a high-quality non-stick surface may be damaged by metal utensils, which increases the likelihood of flaking. The good news is that it’s safe to consume little non-stick coating flakes. Most likely, the substance will pass through the body. But the no stickiness of the pan is diminished.

Thankfully, most non-stick pan manufacturers have stopped using perfluorooctanoic acid, sometimes known as PFOA, which is considered carcinogenic. Our exposure to this chemical was never primarily caused by non-stick cookware, so that’s one less thing to be concerned about.

Plumbing checklist when buying a house

6 types of concrete cracks and reasons behind those cracks

The Orthofoot MD: How Does It Works

How Contaminated Water is Damaging Your Health?

Medical Coding: Why do I need to know...

How can you very easily Deal with the...

RAISE YOUR PHYSIQUE THROUGH HEALTHY SUPPLEMENTS

How to Use Drop Sets to Acquire Both...