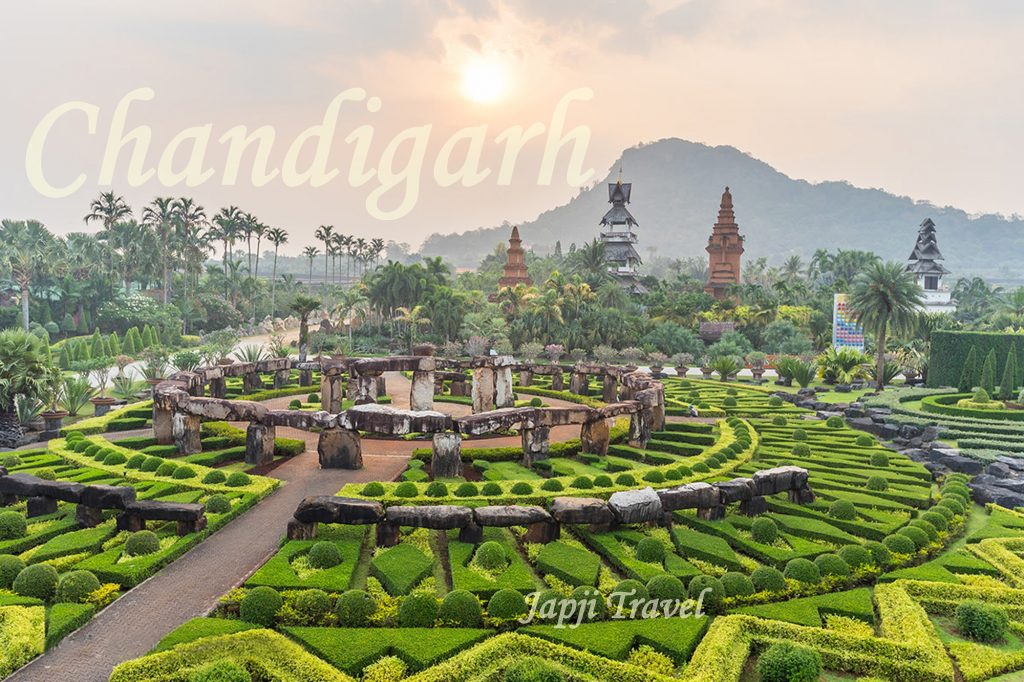 Which places to visit in Chandigarh?

Apart from the places mentioned in the article, there are many amusing places in Chandigarh that you can visit.