Home Apps “Angular”, and Why you Should Learn it
Apps

“Angular”, and Why you Should Learn it 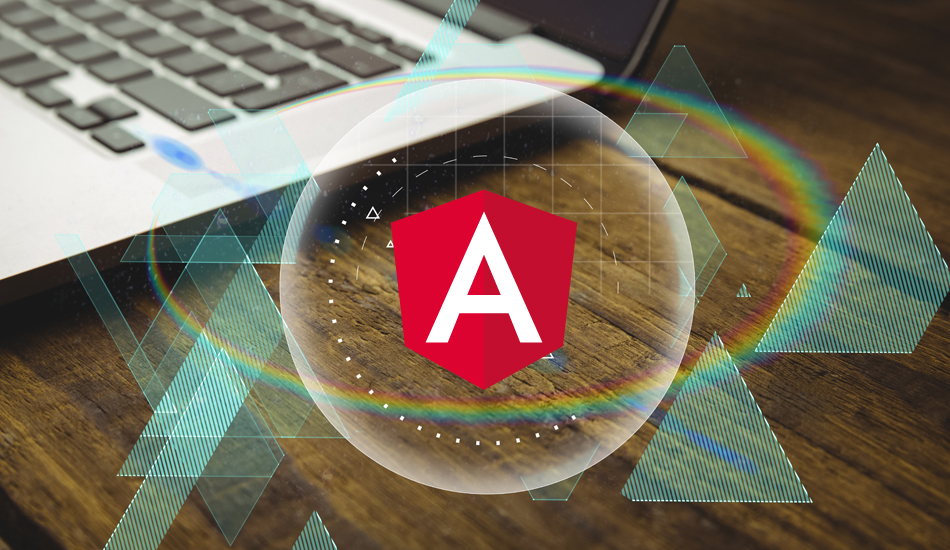 Applications play a key role in structuring today’s society. The easy-to-use nature and convenience of these apps make them a choice for everyday users.

A good app requires a good framework to be developed, and that’s where frameworks like Angular come in. Angular is an Open source, Google maintained framework for developing mobile and web apps. Despite having a steep learning curve Angular, is easily one of the most popular frameworks currently, which is why Angular certification is highly valued.

After rewriting Angular JS, the new framework was named “Angular 2” by Google and the term Angular was used to refer to the non-JS versions 2.0 and above. Here’s a brief history of all Angular iterations over the years

Version 2: The first iteration of Angular as a separate framework came in the year 2014 in form of Angular 2 causing controversies among developers.

Version 4: 2016 saw the release of Angular 4 building upon the foundation of Angular 2, it added features like Http Client and conditional animations.

Version 6: Improved upon the toolchain making it easier to move in Angular.

Version 8: Improved the readability and general usability of the code.

Version 9: All applications must now use the ivy compiler by default.

Version 11: Released in the same year as Version 10 (2020) with additional improvements.

Being backed by Google and used extensively worldwide Angular is best known for its features allowing for efficient development of web and mobile apps.

Use of Typescript: Angular is well known for using typescript. In all essence TypeScript is just a rundown version of JavaScript that’s easier to read and write. Its compatibility with JavaScript means it can run on a wide range of platforms.

Although applications can be made without the use of TypeScript it can add a layer of usability to your code.

Two-way data binding: The two-way data binding used in Angular corresponds to better communication between UI and model state. This allows developers to integrate interactive elements like games and slides into a webpage.

Angular provides its users with some significant advantages over its peers, here are some of them,

Architecture: Angular uses Model-View-Controller (MVC) architecture that significantly scales up the client-side experience. MVC allows App logic to be separated from the UI and work as separate entities.

Modules: The scope of all functions in Angular is limited to the module it was defined and used for. This allows programs to be run locally avoiding the issue of global function exploitation.

Angular is a great framework to develop web and mobile apps. With a thriving community to back it up and a company like Google maintaining it, Angular is easily one of the best web frameworks available today.

5 Etiquette Rules for Riding Your Motorcycle in a Group

What You Need to Know About 3D Modelling...

How to Build a Healthcare App That Brings...

Pair Your Hearing Aids with your Smartphone and...

How Logistic Zone or Cluster-Level Assignments Work in...

Get TweakDoor App On Your iPhone With These...

IFVOD TV: The Best App For Chinese To...

8 Things To Consider When Electing A Mobile...