Home Pet About dogs of the French bulldog breed
Pet 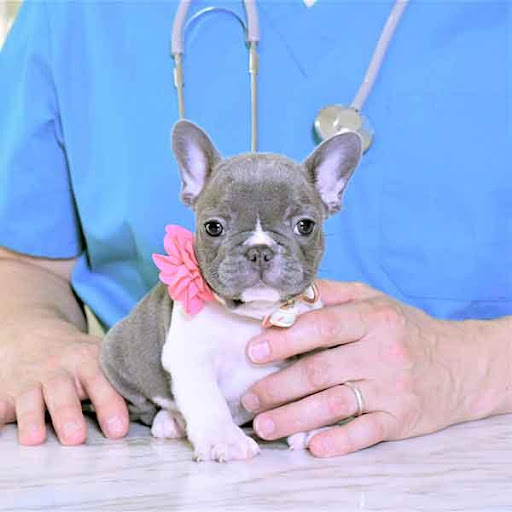 The French bulldog isn’t barking it’s a pretty noisy dog! And that is that this variety has a very strong breath. And yes … he snores too! Other features that make him stand out are his bulging eyes, flat face, and bat ears.

History of the French bulldog dog

One of the most popular beliefs is that the French bulldog was created from several mattings between a British Bulldog dog and a small terrier. It is also worth noting that the breed became very popular in a short time! There was also a tendency to meet on boulevards and in cafes to exchange advice and see how they could improve the breed. If you do not differentiate the French bulldog from the Terrier, do not miss the article on the differences between the French bulldog and the Boston terrier.

French Bulldogs, are they affectionate?

Although sometimes the French bulldog has had a reputation for being aggressive, the character of the Bulldog is characterized by being smart, sensitive, docile, and affectionate. It is a very calm breed, especially recommended for the elderly and children. If you like petting him, he’ll love it! And it is a particularly cuddly breed.

The French bulldog is characterized by being a muscular, compact dog with a very wide and square head, with skin with folds and wrinkles. Their ears are medium in size, wide at the base and very rounded at the ends. Its coat is short, soft and shiny, in terms of color it can be a single color, or brindle.

Caring for a French bulldog dog

The truth is, to keep your French bulldog in top shape, you won’t need much! It is a breed that adapts very well to any type of life, and what’s more, it doesn’t need a lot of exercise! Although, remember that you should take him out for a walk every day. In summer it is better that you keep him in cool places, because he does not tolerate heat well!

The biggest problem of French Bulldogs is undoubtedly cancer; however this problem is not as common as being overweight. How to prevent your dog from being overweight? Be careful with the amount of feed you are providing. Since an excess in weight could trigger

What is the temperament of a French bulldog?

Characteristics of this small breed

Origin of the dog breed

The miniature bulldog was a regular companion to women in the midlands of England, whose dogs accompanied them to factories. The workers who moved their business to France brought their dogs with them, and there these bulldogs were crossed with smaller-faced dogs to create the French bulldogs for sale in florida we now know.

The most common health problems are related to the flat shape of their face, which can block their airways and make it difficult for them to breathe. Therefore, excessive exercise and heat should be avoided. They are also prone to skin infections, eye disorders, hip and elbow dysplasia (a condition that can cause mobility problems), and spinal disease.

50 minutes of exercise a day is enough. The most important thing is to protect it from the heat, since due to its flat face it tends to suffer from heat stroke or respiratory failure if it exercises in hot hours. In summer, it is recommended to go for a walk in the early morning or late afternoon.

How to Know the Real Market Value of Your Used mobile?

Can munchkin cat have short hair?

How wholesale dealing with pet products from HiPet...

How to take care of your pet animals?

Why do dogs tremble their heads?

How Long Does it Take for a Chameleon...