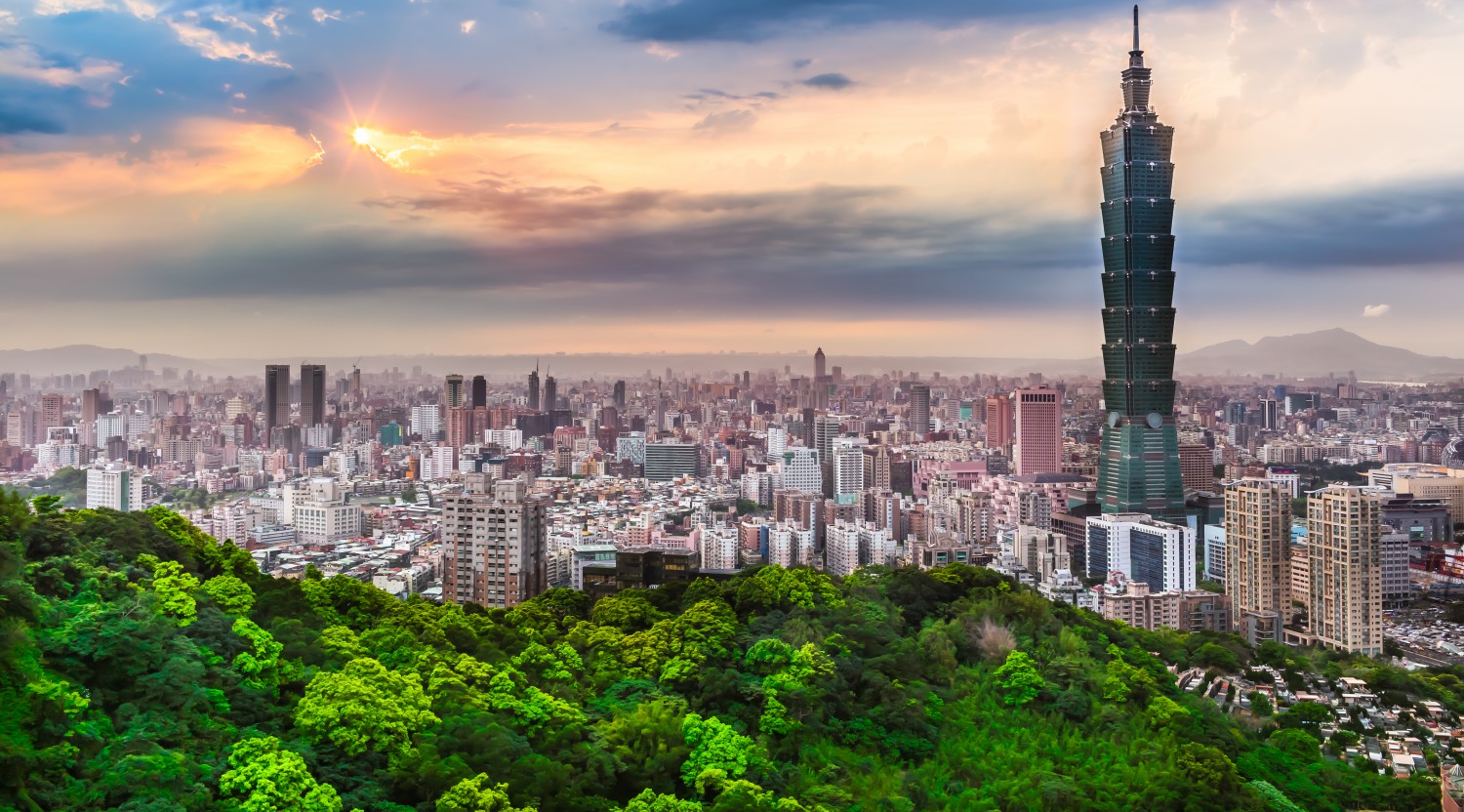 The steps leading to viral popularity: 360 video in 4K resolution is a hot commodity; 360 video cameras (also known as spherical or omnidirectional video) are more powerful and affordable than ever before; and there are numerous viewing options – from social media platforms to VR headsets.

Although there is a lot of hype around immersive 360 video, the technical requirements for shooting, producing, viewing and sharing spherical video files – which are notoriously large and complex to process – are not as well understood.

A 360 video or 360-degree video is video footage shot from all sides simultaneously with multiple cameras or cameras positioned in all directions. However, the history of immersive imaging dates back to a time when the video did not exist.

How can we create 360-degree video?

360-degree video is typically captured in two ways: with multiple cameras (such as a GoPro Omni) or with a single camera that can capture 360-degree footage (these cameras contain multiple lenses, each of which captures video from overlapping angles). All-in-one, omnidirectional cameras like the GoPro Max or Insta360 have become the norm.

There are two main types of immersive video:

Stereoscopic: This type of 360-degree video uses two images for each eye with slightly different perspectives to create a 3D effect when using virtual reality glasses and other viewing devices. Stereoscopic video provides an immersive experience with a 1:1 aspect ratio, and common stereoscopic resolutions include 3840 x 3840, 5120 x 5120, and 7680 x 7680.

Regardless of the type of camera or video used, all of the captivating footage must be stitched together (either automatically in-camera or in post-production with 360-degree video stitching software) to create a single, unified video.

The stitching process can be manual or automatic, and some overlap between cameras or lenses is required for a clean result. If not handled properly, the quality of the video can be affected by punched lines.

Speaking of image quality, it’s a tricky thing with 360 videos because the resolution is often not high enough. But there’s a good reason for that: since spherical videos are much more elongated than normal videos, the number of pixels is also distributed over a much larger viewing area.

In other words: While most standard 4K videos have a resolution of about 4,000 pixels across the entire width of the screen, 4K 360 videos with a 120-degree field of view have only 1,300 pixels in the user’s field of view. This also means that creating 4K FOV videos (where everything is 4K) requires extremely high resolution, resulting in very large files that are difficult to share with customers and partners.

5 Ways Of Social Media That Affect Our Mental Health