Spume.io: A community-owned and governed asset trading and tokenization marketplace, what happened?? 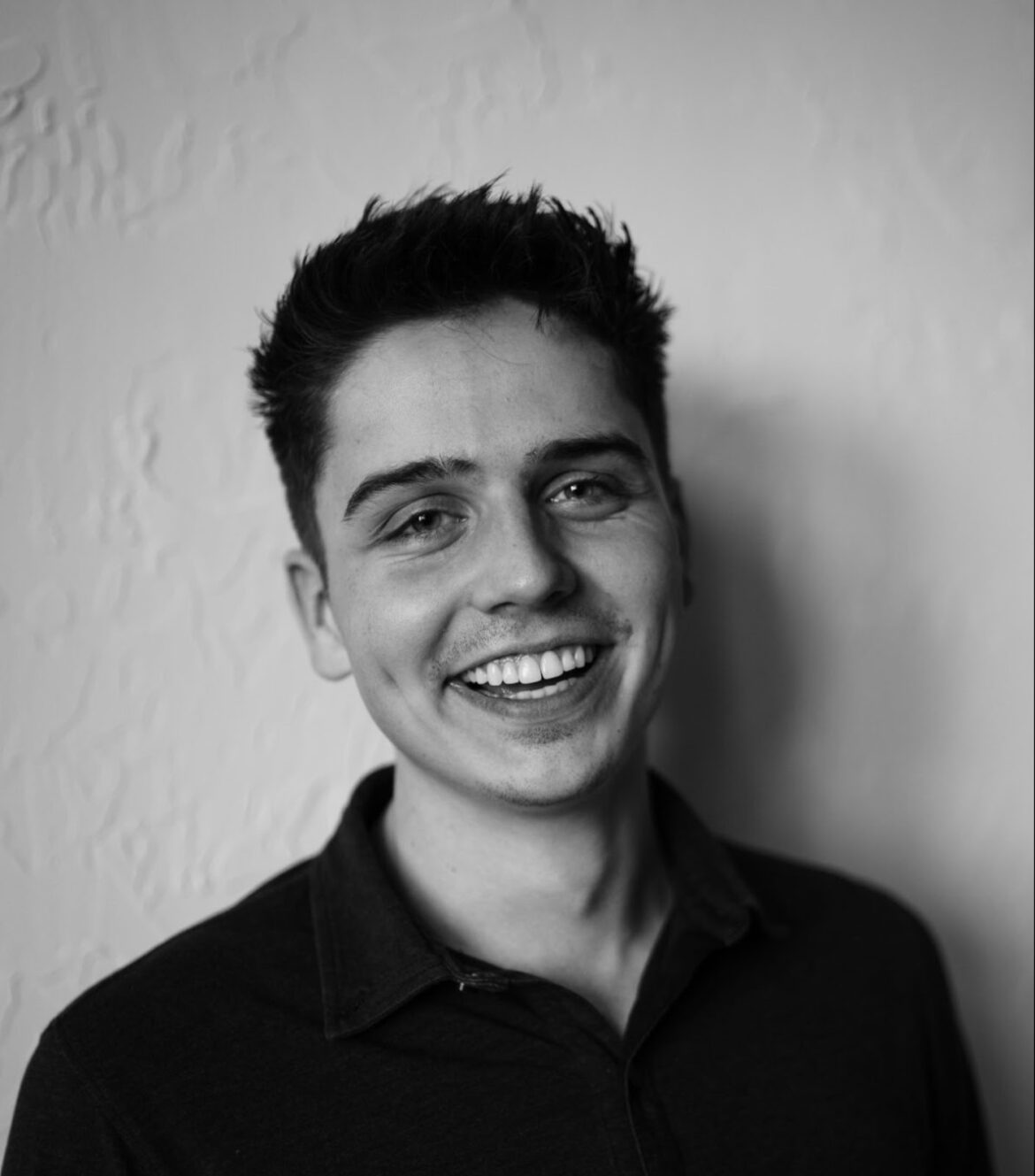 A web3 marketplace for asset trading and tokenization with great ambitions collapses before it begins. In an apparent attempt to pull a rug on investors, this case demonstrates a strong tendency toward CEO level defrauding. This is yet another black eye for web3 marketplaces abandoning their communities, but in the case of Spume.io, it occurred in the early stages of investment when Multicoin backing was provided.

The investigation is still ongoing, but reports from initial investors and allegations are leading to the following-Spume.io CEO Beauregard Moody using a fraudulent Multicoin.Capital agreement to raise funds from investors and to list on multiple recognized crypto exchanges over the past few months from March 22’ onwards.

The agreement showed 2.5m USD was to be delivered to the project with a MultiCoin backing. The multicoin capital agreement was used to fraudulently induce investors and exchanges for better grading/pricing. Many investors became skeptical when the price dropped so low in the weeks after launch, questioning Multicoins investment, or lack of.

It has been determined by various inquiries with multicoin that they did not communicate with the Spume project or Beauregard Moody, and that the documents were fraudulently fabricated. Multicoin.Capital is currently taking a legal position on this. Aside from that, Spume.io CEO  raised money in the US without properly KYC ing investors and then launched on two US-banned exchanges. As a result, investors do not have control over their money. Before the launch, Beau changed the vesting schedule without consulting his investors or team, resulting in tremendous losses.  Please note that this is initial reports from investor information, and more is being uncovered as the story continues to develop.

It would seem in this day and age that, more companies are coming out of the woodwork, creating a polarizing stigma on the cryptocurrency market, which has become a cesspool of decent within recent months, begging governance  to involve around a marketplace that has seen major collateral damage of investors drawn to the marketplace.

Secret to a Timeless Beauty

7 Guidelines for Moving Into a New Home

3 TIPS TO UPSKILL AND UPGRADE YOUR WORKFORCE:

How to Be a Good Team Player and...

10 Ways To Improve Your Business Knowledge

Facts to consider when looking for the best...

How To Start An Electronic Manufacturing Business

Can indoor plants help the air quality of...