Samsung To Reduce The Price Of Galaxy S21 Series By 10 Percent! 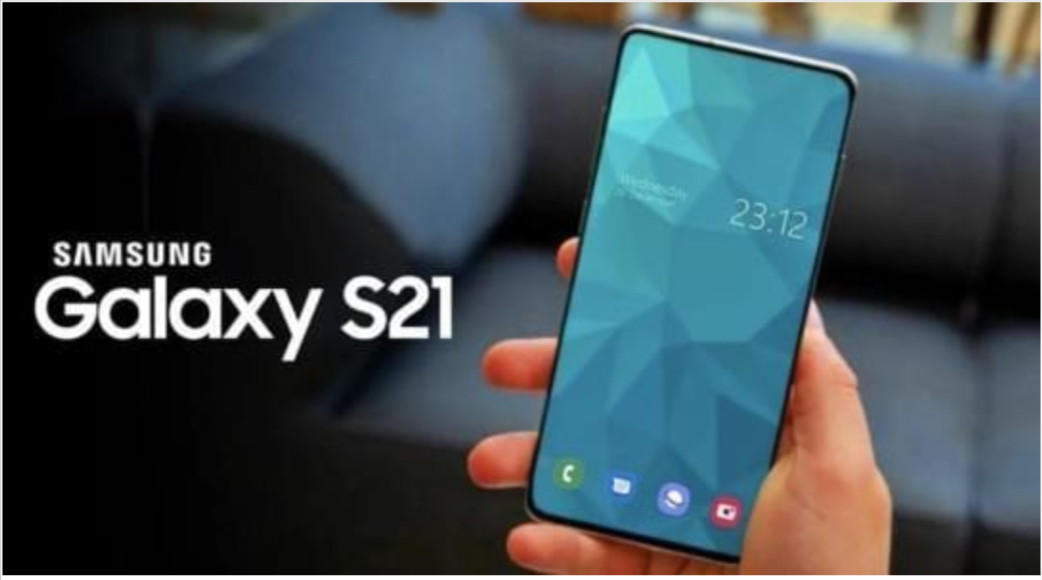 SamMobile reported in October that key components of Samsung’s next-generation Galaxy S Series flagships had seen a price drop, including radiofrequency parts. Its display module, etc., has seen a reduction of 8% to 9.9%. This allows Samsung’s next-generation flagship to have more pricing flexibility. Some Korean media reported that Samsung intends to reduce the price of its Galaxy S Series by around 10%.

According to reports, the Samsung Galaxy S21 and S21 Plus will cost 100-150 US Dollars less than their predecessors. This means that the Galaxy S21 range will start at US$850 to US$899, S21 Plus at US$1099 or US$1050, while the S21 Ultra will start at US$1250 to US$1299. Despite Samsung’s dominance in the global mobile phone market, shipment status for its flagship products in China has been less than satisfactory in recent years.

Many consumers are discouraged by high prices. Domestic brands can have clear advantages in price if they share the same core configuration. If the Samsung Galaxy S21 series’ price is reduced, along with Samsung’s exceptional product quality, it will promote its sales in both domestic and international markets. Considering that Samsung may use Galaxy Z Series folding screen products next year to replace the Note series flagship, the Galaxy S21 series will likely be the flagship product. Volume is easier because the price is higher.

Official release of the Samsung Galaxy S21 Series flagship is planned for January. There will be three sizes: a S21 Ultra, a S21+ with a 6.2 inch screen, and a S21+ with a 6.7 inch display. The S21 Ultra will have a 2K+ resolution, and is the most concerning. OLED display, 120Hz high brush screen and support for S Pen. This is why the Note series could be cancelled.

It was previously announced that the core configuration will be equipped with Qualcomm’s latest Snapdragon888 (previously called Snapdragon 875). However, it is curious that Samsung was not included in the first batch partner brands announced at Qualcomm’s press conference yesterday. It’s obvious that it is fascinating. Samsung has already prepared the Exynos 2100. It will be powered by the Cortex X1 supercore, just like the Snapdragon 888, and its running scores will also be comparable. It is possible that Samsung may launch its Exynos 2100 in the next year. This would be very exciting.

The Total worth of Top 10 Tech Companies Reached $5.7 Trillion!