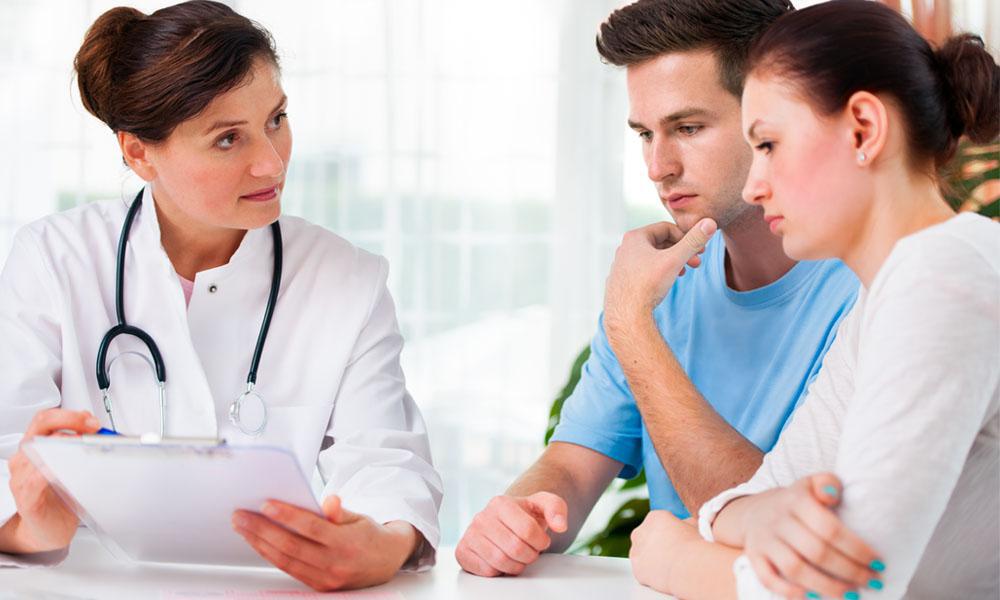 Not everyone in this world is blessed with the same fertility abilities that are possessed by healthy and fertile couples. About 15 percent of couples all across the globe have been facing infertility problems. Although the contribution of both males and females is equal in the declined birth rate by a percentage of 30 percent by each gender. However, female infertility has always remained highlighted as compared to that of male infertility. Many treatments have been introduced for the treatments of both female and male infertility.

Female infertility treatment has always remained a great concern for couples who want to have babies of their own. However, in some families, females have been forced to take even those treatments which are clearly meaningless and purposeless. However, the advancement in the field of medicines and the development of awareness related to infertility among people have solved this problem to a greater extent. Now both the females and their family members know there are different specific reasons behind infertility and treatment should be taken according to the reasons so they can achieve maximum results.

Following are some of the possible treatments that can be taken to cure female infertility.

Surgical processes are also available for finding out the reasons behind female infertility and eliminating them.

These are the latest and advanced methods of female infertility treatment and usually involve the treatment by fertilizing the egg outside the body and then its implantation into the womb for further development. Following are some latest techniques for this type of treatment.

The decision pertaining to which option to pursue is decided by the doctor after thoroughly studying the case of the patient.

What Should You Know About Binance Fees Before Using it?

What To Do With Wooden Pallets

Services Where You Can Turn Your Photos Into...

Essential Wrenches for Repair and Maintenance

Why you need a saw machine for your...

What Do Pools Need To Keep Your Pool...

Everything you need to know about customer journey...

Five ways Labour can win back votes in...