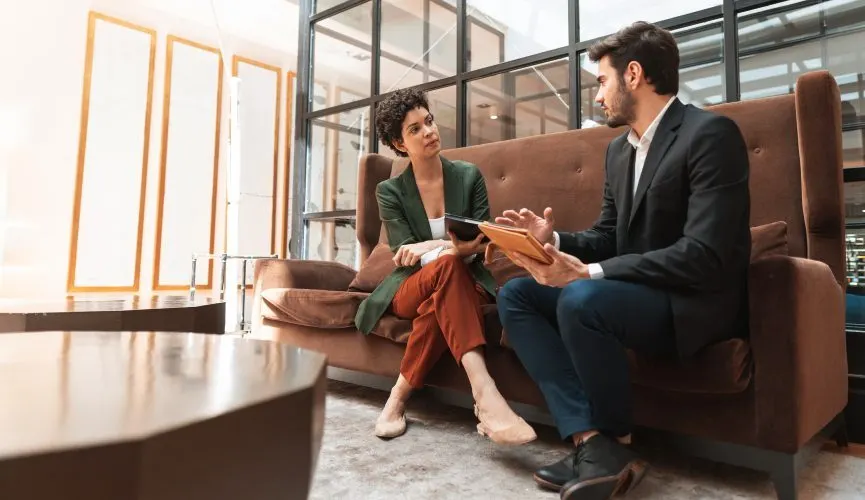 Because of the internet’s somewhat anonymous nature, many people may believe that anything posted online, such as on social media, will be free of legal consequences – no matter how offensive the content. However, readers should be aware that the internet does not exist in a vacuum and that there are a variety of potential legal obligations that may develop, particularly in the areas of reputation damage and Defamation law.

In most cases, hiring Defamation lawyers Perth WA, is a very necessary step to take to navigate defamation laws. This is especially true with the recent laws that further complicate matters.

Although there are no laws particularly targeting social media, there are a variety of state and federal statutes that can be used against individuals, including the Uniform Defamation Act, which applies to the majority of Australia’s states and territory.
After a court ruling that publishers can be held liable for public comments on online forums like Facebook sent shockwaves through the media industry and beyond, Australia is moving quickly to rewrite its defamation laws.

When dealing with destructive comments from anonymous online trolls and holding global social media corporations accountable, the measures will be among the most powerful in the world.

The reforms will make social media corporations publishers, holding them accountable for defamatory statements made on their platforms. They can avoid culpability if they offer information that allows a victim to identify the troll and file a defamation lawsuit against him with the help of Defamation Lawyers in Perth.

CNN, which AT&T owns, has restricted Australians from its Facebook pages since the verdict. At the same time, the Australian arm of the British daily the Guardian says it has disabled comments underneath most of the items published on the platform.

The leaders of Tasmania and the Australian Capital Territory, which includes Canberra, have similarly disabled comment sections on their Facebook pages, citing the country’s top court’s decision.

Defamation Law is defined as the publication of something that has the potential to hurt a person’s reputation by:

One of the essential considerations is whether the person’s image has been hurt by the publication of words, photos, or any other media that can transmit meaning, rather than whether the individual has been offended or insulted. Furthermore, genuine harm and the assumption of harm may not be required to be shown.

Individuals have the right to sue for defamation against a publisher (either a person or a company) responsible for the material’s publication.

Although defamation is a challenging area of law, the extra difficulty of publishing content online means that it can be spread in various jurisdictions around the world. Also, anyone using social media might be considered a ‘publisher,’ even if they did not create the content.

Recent court verdicts of damages for online defamation serve as a reminder to anybody who uses the internet to exercise caution and verify that what is published has a factual basis.

• However, the Court of Appeal reduced the amount of non-economic loss (including aggravated damages) to $600,000 and decided that Wilson had not made out her claim for special damages on appeal by Bauer Media.

Individuals who attempt to conceal their identity by making anonymous posts and using false identities while posting defamatory material online are at risk of being discovered. Either through pre-trial discovery requests from social media and telecommunications firms, as well as the employment of IT forensic experts.

If someone believes they have been defamed online, they must show some of the following:

The Information Had To Be Shared With at Least One Other Individual.
The most important feature of defamation is that the material must be disclosed to a third person, who must hear, read, or see the material. A defamation case may not be conceivable if a third party has not consumed the item.

When deciding whether the content is defamatory, the applicable test is whether an ordinary person of average intellect would make such an allegation. In addition to the test, the courts may look at the material communicated from a variety of angles, including the ordinary meaning of the words, the types of inferences that can be drawn from the words used, and the implication in light of any relevant information or circumstances that are known to others. Furthermore, while determining whether or not the item is defamatory, the context will be taken into account.

The Person Claiming Defamation Must Be Identified

It may not be necessary for a person claiming to have been defamed to be identifiable; rather, if an ordinary reasonable person can deduce from the content that it is about that specific person, it may be sufficient.

Although the internet and social media are fantastic tools for self-expression, people should be aware that anything they post online can have real-world consequences. However, when it comes to online matters, websites versus individual liability can become a complicated matter. In such cases, the result of any case ends up being about the court’s discretion. In such cases, a good lawyer is essential.

If you are ever faced with a defamation suit or have found yourself slandered, hiring a Civil Lawyers Perth is the best chance you have to get justice. A well-trained lawyer can help you get the possible outcome in any suit.

Civil Law is dedicated to gaining a thorough understanding of the client’s needs from a practical, commercial, and legal standpoint and providing strategic and cost-effective legal counsel.

The benefits of bespoke printed pillow boxes are discussed in detail

How Modern Rugs Are the Best Floor Decor Solution?