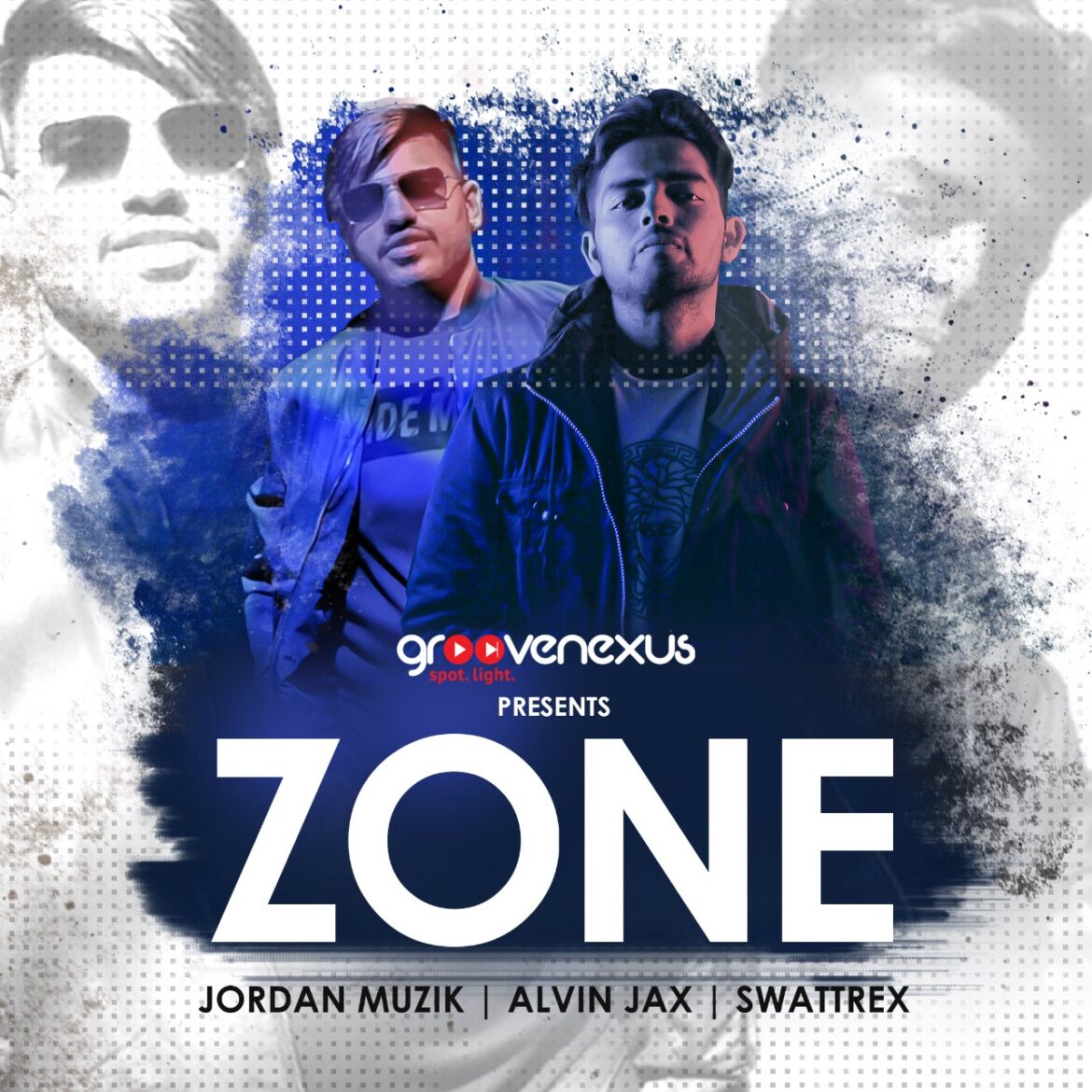 Jordan aka Yash Talwar is a Lyricist, Music composer, Rapper, and a Copywriter from Delhi. The young age rapper, singer and lyricist has been a fan of rap music since childhood and often underestimated for not being too good at studies. He recognized his talent when he was 11 and told his family that he wanted to step into the music industry. Then he moved to Delhi and started his extraordinary journey of struggle. He got himself admitted to the renowned film school ‘AAFT’ and started afresh. After some time, his passion for writing led him to work at a local radio station, where his friend admired and inspired him to make videos on YouTube.

After a lot of hard work and perseverance, ‘ROOH’ became his first song in 2018-2019 to cross the 100k views mark. Out of some troubling times, Jordan has fashioned a sensational, fizzing single ‘Zone’ to be released soon on GrooveNexus. He wrote the song himself by using his knack for writing. It is sung by Jordan and music by Swattrex and Alvin. Jordan met Swattrex in 2019; they started making some original tracks and rap covers together and completed their first song together, ‘Zone.’ Swatej Agrawal, popularly known as Swattrex, is a music producer and DJ from New Delhi. With more than 55 + tracks released till now, he has crossed over 21 million streams on multiple music platforms. Manirul Islam aka Alvin Jax, is a young music producer from Kolkata. Started music at the age of 14; he makes EDM and Indian trap by following many DJs and famous artists like – Armin Van Buren, Martin Garrix, and many more. Alvin Jax and Swattrex both are mastered in Hybrid trap and Future Bass. You will see both performing live frequently as more Indian vibe track is coming in future.

” The artists have put all their efforts into the making of this song. With some 33 independent songs released till date, Jordan is full of talent, versatility, and sheer hard work. His tireless energy, positivity, and drive were never going to allow him to settle for anything other than the best work. We are on the lookout for new talents, and we would like to extend our support to the independent artists who aspire to expand their reach through various digital platforms. We plan to release, curate, and promote 100+ songs by the end of this year.” says Himanshu Mishra, Founder of GrooveNexus.

According to Jordan, ‘Zone’ is a trailer to his audience that he will be unstoppable this year and create some of the best hits. It is ready to be released on 28th Jan on GrooveNexus Records. So, all music lovers, get ready for good times as he is prepared to unveil his best work this year.

How to Keep Kids Busy Without Screen Time

The new World Cup matches for Fun88 India have been announced.