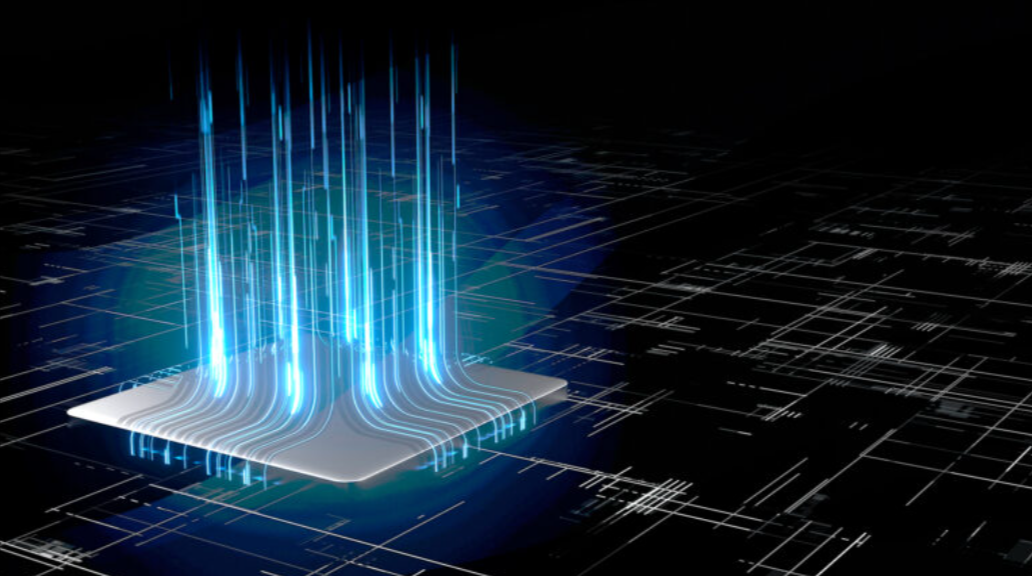 The very complex chip factories sometimes give a different impression – but today it is still possible to build semiconductor circuits in the classic way only in your parents’ garage – 22-year-old Sam Zeloof from the US did. proven. The result is, of course, a far cry from what rolls off the assembly line in the billion-dollar factories of the large chip companies. But the processor the young man assembled near the Bell lab where the first transistor was developed consists of 1,200 transistors. That’s more than half of what the first commercially produced Intel chip entailed: the 1971 Intel 4004 came in at 2250. Zeloof essentially relies on the same process used in the semiconductor industry – although manual work is largely the order of the day here. A silicon layer is first coated, then exposed to UV light and a negative designed in Photoshop. The miniaturization succeeds when the hobbyist transfers the image to the chip via a reversed light path through a microscope. The exposed unit is then “developed” in an acid bath and all fixed in an oven.

Next destination is clear

The developer shows somewhat jokingly but also proudly that his development path is steeper than what Intel showed in the 1970s. Because in 2018 he made his first chip with very few transistors. At the same time, Intel couldn’t expand its transistor numbers that much at the time. In his own words, he already started working out a design in December with which he wants to approach the Intel 4004. Zeloof made practical use of the first chip: he could use it, for example, as a controller in an effects pedal for a guitar. However, a processor with the development status of an Intel 4004 can already be used for building simple computers. See also: Legendary Apple garage now listed Processor, Cpu, Chip, Cloud, SoC, Hardware, Gpu, Processors, Ki, Artificial Intelligence, Chips, AI, Artificial Intelligence, Nanometer, System On Chip, Quantum Computer