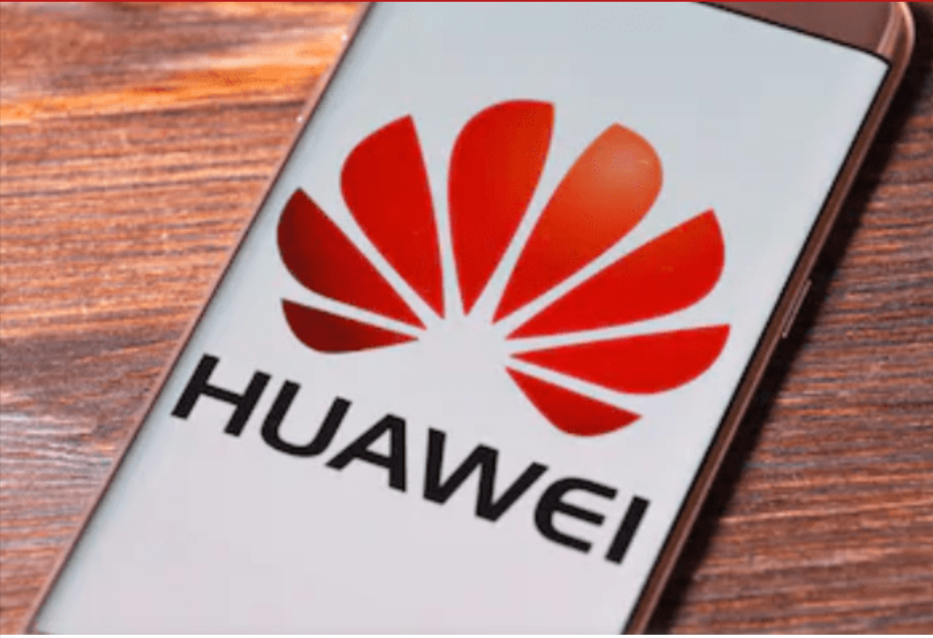 Huawei has created its own voice assistant, Celia, to replace the absence of Google Assistant on the latest gadgets, which includes the P40 arrangement. They will be able to understand orders in English, French, and Spanish. Celia will also act much like Siri at dispatch. You can think about weather updates, messages, and calls. It can also set up updates, interface with your schedule, and even interpret.

Celia was first mentioned by Huawei a year ago. It is being referred to as the global version of its Chinese-talking voice assistant Xiaoyi. Celia, like its predecessor, will also have the option of using Huawei’s AI lens to identify objects and get more information about them.

However, the translation highlights were filled in as advertised. Celia will be available on Huawei gadgets via an OTA update. EMUI 10.1 authoritatively arrives near the P40 telephone series April seventh. Huawei is working to offset the US ban on its equipment, and balance the effects of the US–China trade war.

Celia was designed for the Western market. Huawei also added a “Hey Celia”, a wake word, to enhance the functionality. This function works exactly like “Hey Google” and, more precisely, “Hey Siri.” Some have even noticed that Siri is activated on nearby iPhones by the voice assistant. Avi Greengart shared via Twitter that whenever “Hey Celia”, it triggers Siri on all nearby Apple devices.