7 Top Achievements of The First Woman Prime Minister of India 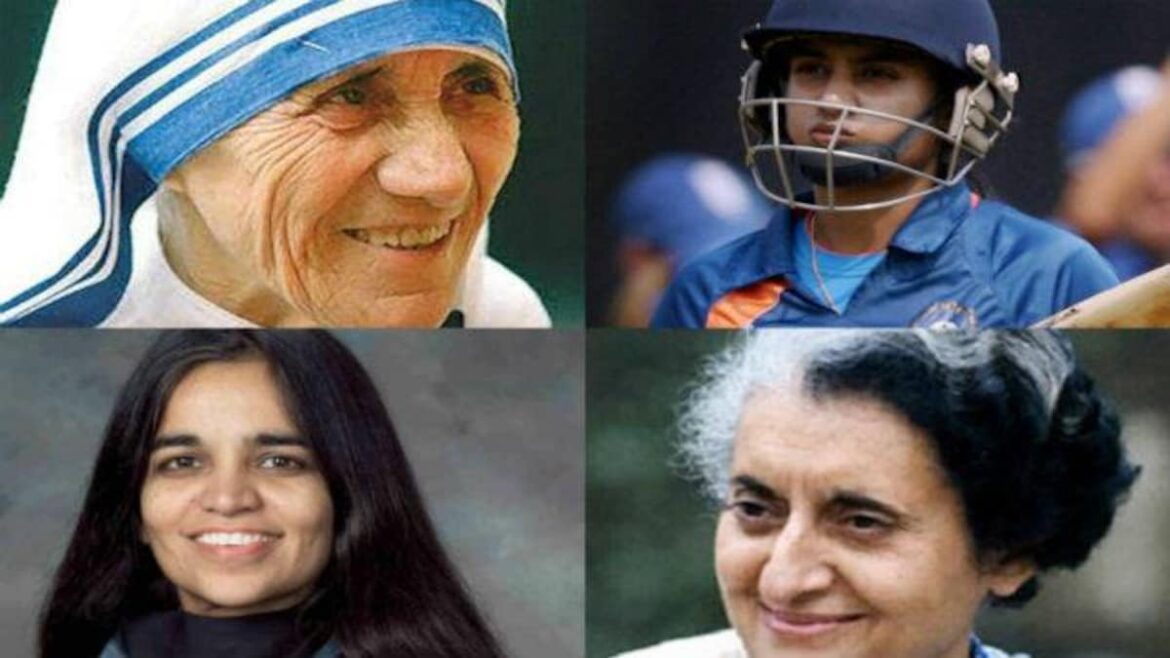 Amongst the long list of eminent men who held the baton of leading India in the capacity of Prime Minister, the first and only woman Prime Minister of India was Indira Gandhi.

From a very young age, Indira Gandhi exhibited an intellectual and sophisticated personality unlike the general temperament of Indian girls of her age. Indira Gandhi always believed that her personality and her capabilities would never be limited by any kind of weakness or traditional mindset, nor would she allow herself to get overpowered by the dominant personality of a man. She was a very confident and ambitious personality. Although she had never been able to openly defy the existing patriarchal norms, she never shied away from rebelling subconsciously against the conventional norms of the society which eventually led her to one of the highest political positions in the country. That she wielded her power as the first woman Prime Minister of India successfully would be an understatement, because the charisma and influence she held over the men who worked with her and the unwavering respect that she commanded over them, were evidence of what an enigmatic personality Indira Gandhi was. Although she never presented herself as a presumptuous or brazen Prime Minister, her opinionated nature was always manifested in her behaviour though masked under a cloak of feminine modesty.

Let us take a look at some of the most memorable and defining achievements of this dynamic lady:

Introducing the Green Revolution in India

India has had an agriculture-based economy for a very long time and the majority of the population has always been involved with agriculture and farming as chief occupations. As the crisis for food grains increased in the post-independence era, it was under the initiative of the Nehru and Shastri government helmed by Indira Gandhi, which started the Green Revolution. It was under her supervision that the industrial and agricultural sectors were merged for the production of High-Yielding Variety seeds, fertilisers, pesticides, and other equipment required for irrigation. Thus, with this initiative of Indira Gandhi and the assistance of MS. Swaminathan, India, welcomed the Green Revolution.

In 1969, the Indira Gandhi government issued an ordinance according to which 14 private sector banks were to be undertaken by the national government. The ordinance titled Banking Companies (Acquisition and Transfer of Undertakings) shifted the ownership of 14 commercial private banks to the central government’s authority. The main reason why Indira Gandhi took this step was to facilitate an easy credit policy for the priorities of the country like small-scale industries and agriculture, as well as to help the rural and backward sections of the country financially.

Participation in the liberation of Bangladesh in the year 1971

When more than 10 million refugees were trying to escape with their families from the war-ravaged zone of East Pakistan, India joined the Indo-Pakistan war of 1971 officially and allowed the establishment of temporary refuge for the displaced citizens under the protection offered by India under the leadership of Prime Minister Indira Gandhi. Not only did she act upon her promise of supporting East Pakistan wholeheartedly but also participated in the war by lending assistance to the allied forces of Bangladesh. Till now the contribution of Indira Gandhi in providing a home to the millions of refugees in 1971 is remembered as a milestone in her career as the Prime Minister of India.

Abolishing the Privy Purse given to royalty after independence

In her quest to establish equality among the Indian citizens and balance the government’s revenue deficit, Indira Gandhi and her government presented the proposition of the 26th amendment to the Privy Purse that was allocated to the Indian royalty. According to this proposition, all the payments that were made to the royal families after their lands and kingdoms were politically integrated with India, were to be rescinded.

Commencement of the Operation Smiling Buddha

India had its first nuclear bomb testing conducted due to the enthusiastic and bold endeavour of first woman prime minister of india Indira Gandhi in the year 1972. During her brief visit to the Bhabha Atomic Research Center in Mumbai, she got to know about a prototype of a nuclear bomb. Under Indira Gandhi, India started its first peaceful nuclear explosion at the Army base in Pokhran in Rajasthan under the supervision of the Indian army.

First trip to space by India

It was during Indira Gandhi’s tenure as the first woman prime minister of India that India saw Rakesh Sharma, who was a former pilot in the Indian Air Force, fly into space as a member of the Interkosmos program designed by the Soviet Union. Not only did she arrange for the trip, but also rewarded Rakesh Sharma on his return with the highest award for gallantry in India, the Ashoka Chakra.

In 1984, the Indian army conducted its biggest internal security mission under the order of Prime Minister Indira Gandhi. The main purpose of this mission was to oust Jarnail Singh Bhindranwale, who was an influential Sikh leader trying to convince people, especially the youth to obey the tenets of the Sikh community. He had occupied the Akal Takht complex within the Golden Temple and the operation was to retrieve the complex from his clutches. Unfortunately, this incident rang the death knell for the first woman prime minister of india as it is still believed to be the trigger that caused the assassination of Indira Gandhi at the hand of her Sikh bodyguards.

7 things that house hunters forget to ask their estate agents