Home Travel 6 Things You Should Know Before Visiting Mexico
Travel

Mexico is a vast country, with almost 130 million people living in 31 states. First-time visitors often do not know where to start, because each state has its magic and something special to offer. Almost 2.5 square miles of islands surround Mexico, there are high mountains, a vast desert, and so much more, so it is not surprising that one would need a guide.

Wide beaches are what drive many people to Mexico, but most of them fall in love with the culture, people, and food. If you plan on traveling to Mexico for the first time, don’t worry, we got you covered with some facts and figures about the United Mexico States.

When traveling to Mexico, exchange your country’s currency for Mexican currency – Peso. This currency has the same symbol as the dollar ‘’$’’ and is the 15th most traded currency in the world. This only means that you should not have a problem finding an exchanging office, virtual or otherwise.

When to Visit Mexico

As we established before, Mexico is a huge country. If there is a drought and sunny somewhere, it can be snowing in some other part of the country at the same time. So there is no one final answer when to visit Mexico. But here is a piece of advice: visit highlands during the summer, and breaches during the colder weather – fall and winter.

From May to September is a high rain season in Mexico. Up until July, it is bearable, but July, August, and September bring humidity to the peak because of the heavy rain and intolerable heat. This is also the reason why there are the least festivals and carnivals during the last months of summer.

Explore the Festivities and the Culture 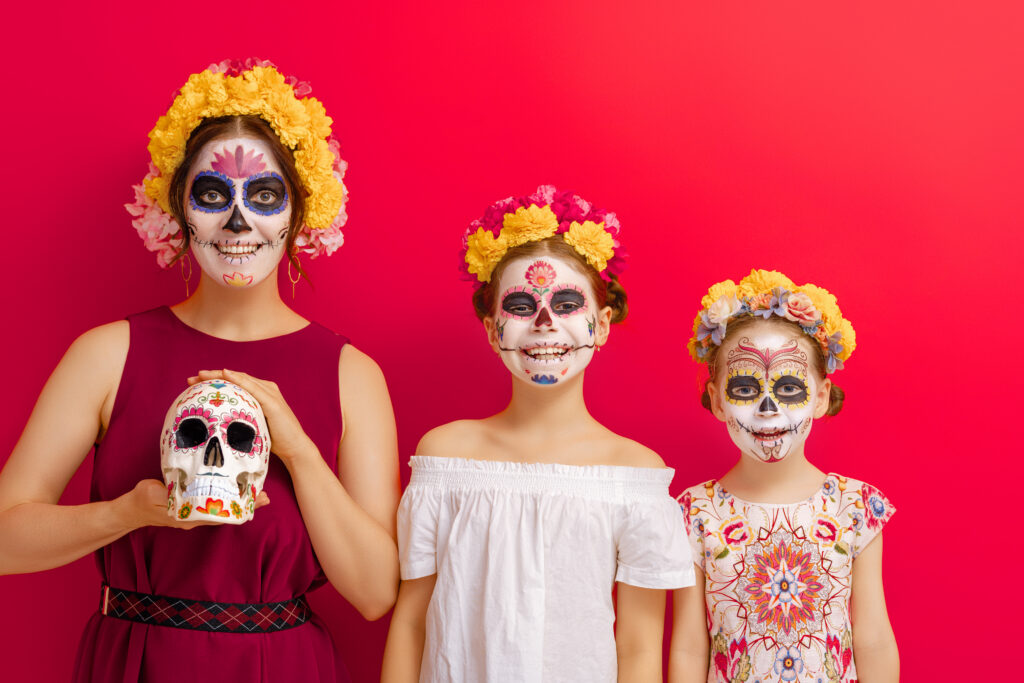 Mexican culture is diverse and colorful, Mexicans are outgoing and friendly, plus they love dances and celebrations. All of this makes it the best country to visit if you love festivals. Indeed, festivals are the best way to meet people and their culture.

The most famous Mexican celebration in the world is the Day of the Dead or El Dia de Los Muertos, which happens each 1st and 2nd November. This is an annual ritual that is deeply spiritual to all Mexicans and it celebrates life by honoring the dead. Not only that it represents a major holiday to each family, but a tourist can enjoy a parade in many Mexican cities, such as Patzcuaro and Oaxaca.

There are many more annual festivals and parades, where the touristic and the locals meet in Mexico. There is a Vive Latino music festival for those who love the rhythm of bachata, samba, and salsa. Sabor a Cabo is only for those with gourmand taste because it is a festival of authentic Mexican food. The many colors of Mexican cuisine would seduce anyone with tastebuds.

When talking about colors, we mustn’t forget Oaxaca’s Guelaguetza Festival – a parade of dance, traditional, colorful costumes, and indigenous people. This festival is one of the oldest traditions in the whole of Mexico, as it predates the arrival of Spanish conquistadors. But nowadays it is a true sign of the mixture of native and Christian culture.

Mexican Food is Delicious, and Not Always Spicy 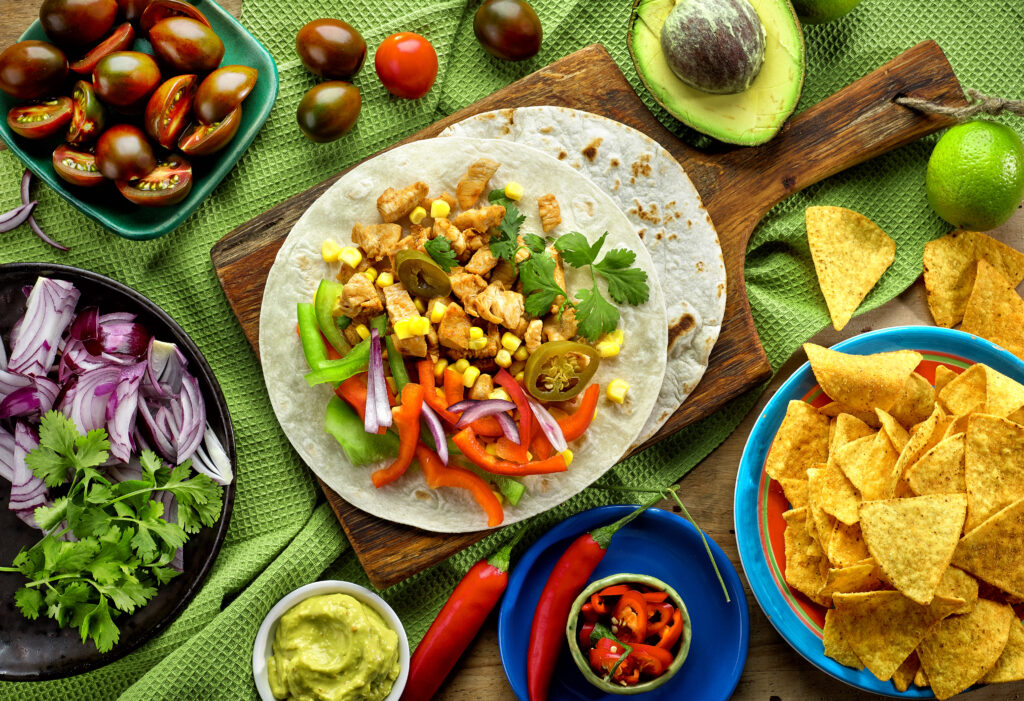 Like everything in Mexico, their food is also diverse and colorful. They enjoy vegetables of all colors – so you will probably have green beans, red and yellow peppers, avocado, and corn in your tortilla or taco.

Fajitas, burritos, tacos, and enchiladas are just some of the world-renowned meals that come from Mexico. You can enjoy them with chicken or veal meat, but you can easily make them veggie if that is what you like. Their dough is mostly made out of cornflour, so it’s a bit healthier than the bread that we are used to.

What many people are uneasy about is usually the spiciness of Mexican food. Let’s not forget that one of the most famous hot sauces tabasco got its name from Tabasco state in Mexico.

That being said, not every Mexican likes spicy food and you can relax – you can easily find food that is not spicy. For those who enjoy the numbness in their mouth – spiciness can be added to almost any meal if needed. 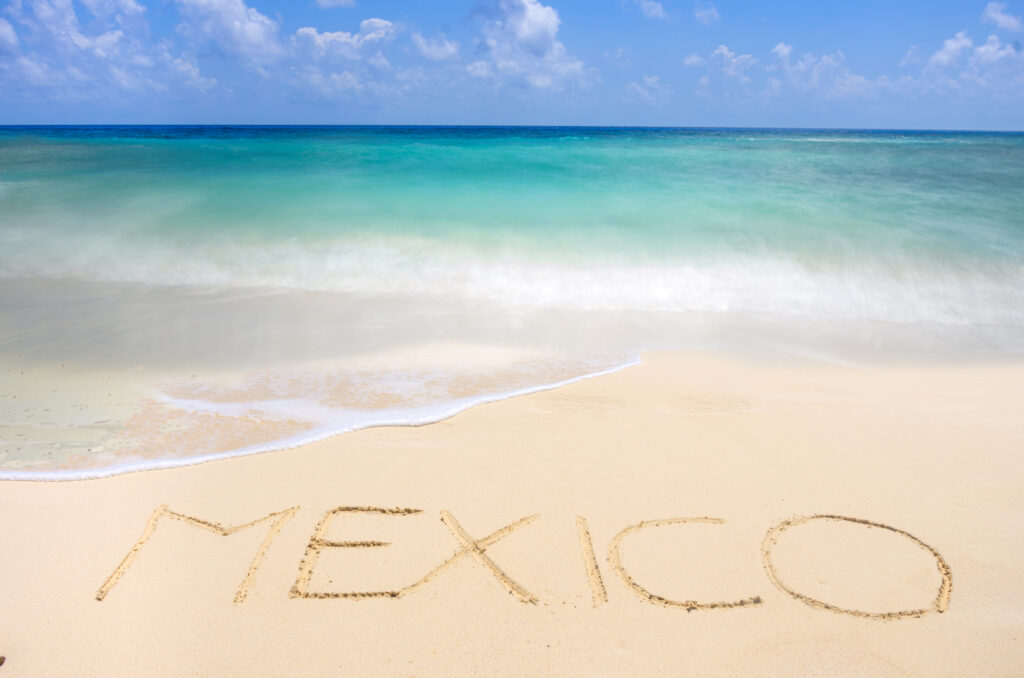 This country’s 5800-miles long coastline offers some of the best beaches in the world. Many of them can be a wallpaper for a desktop or a smartphone because they look so mesmerizing. Lovers and Divorce Beaches are located near Cabo San Lucas. They are famous for the contrast because they are two sides of the same beach. One is sandy with calm waters, and the other has rough stones, high waves and is not safe for swimmers.

Of course, we cannot forget Cancun with its wide stretch of soft, sun-baked sand. It is practically compulsory to visit the Playa Delfines in Cancun, mostly because it is not packed with tourists and it is beloved by locals. Additionally, there are so many fun beach activities available for friends, couples, and parents.

El Saltito is not as popular as the others, but it is near La Paz and it is perfect for people who do not like the crowds. Some days there are just a few people on a long sandy beach. If you like the deserted island vibe, you will love El Saltito. 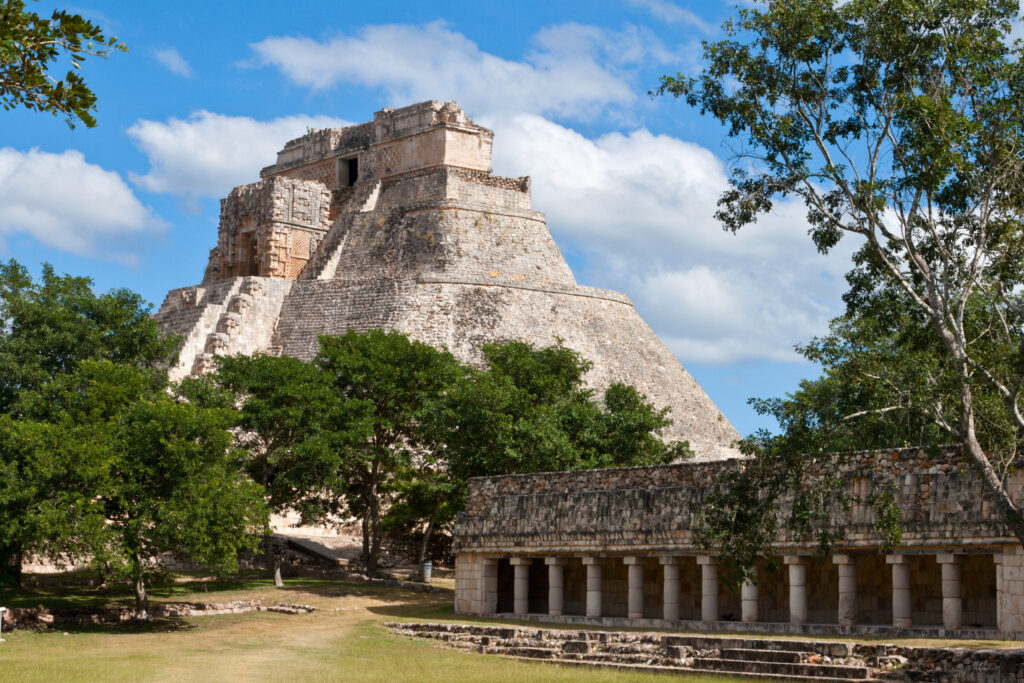 More than a dozen protected landmarks are located in Mexico, some of them older than 1000 years. The Mayan and the Astec civilization ruled these lands for centuries and left behind so many historical and cultural legacies. It would be hard to name them all in one article, but here we’ll lay out the ones we liked the most.

A mystical Chichen Itza is a Mayan city from pre-Columbian times. A pyramid structure with a flat top is called a Kukulcan Temple is located in the center of the ancient city. That temple honored the Serpent deity, a sacred snake of some Mesoamerican people.

Another Mayan legacy is the city Uxmal in Yucatan State, near the modern city of Merida. This Pyramid of the Magicians is built in the Puuc architectural style and its height is over 100 feet. It was dedicated to Chac, the Mayan god of rain, and it was one of the most important deities because the area was lacking water for some parts of the year.

Aztecs left behind Teotihuacan and you have to visit it. This boundless city is more than 1200 years old and has many pyramidal structures. Teotihuacan is important to anthropologists and archaeologists because it was once the biggest city in the Americas.

What More is There… 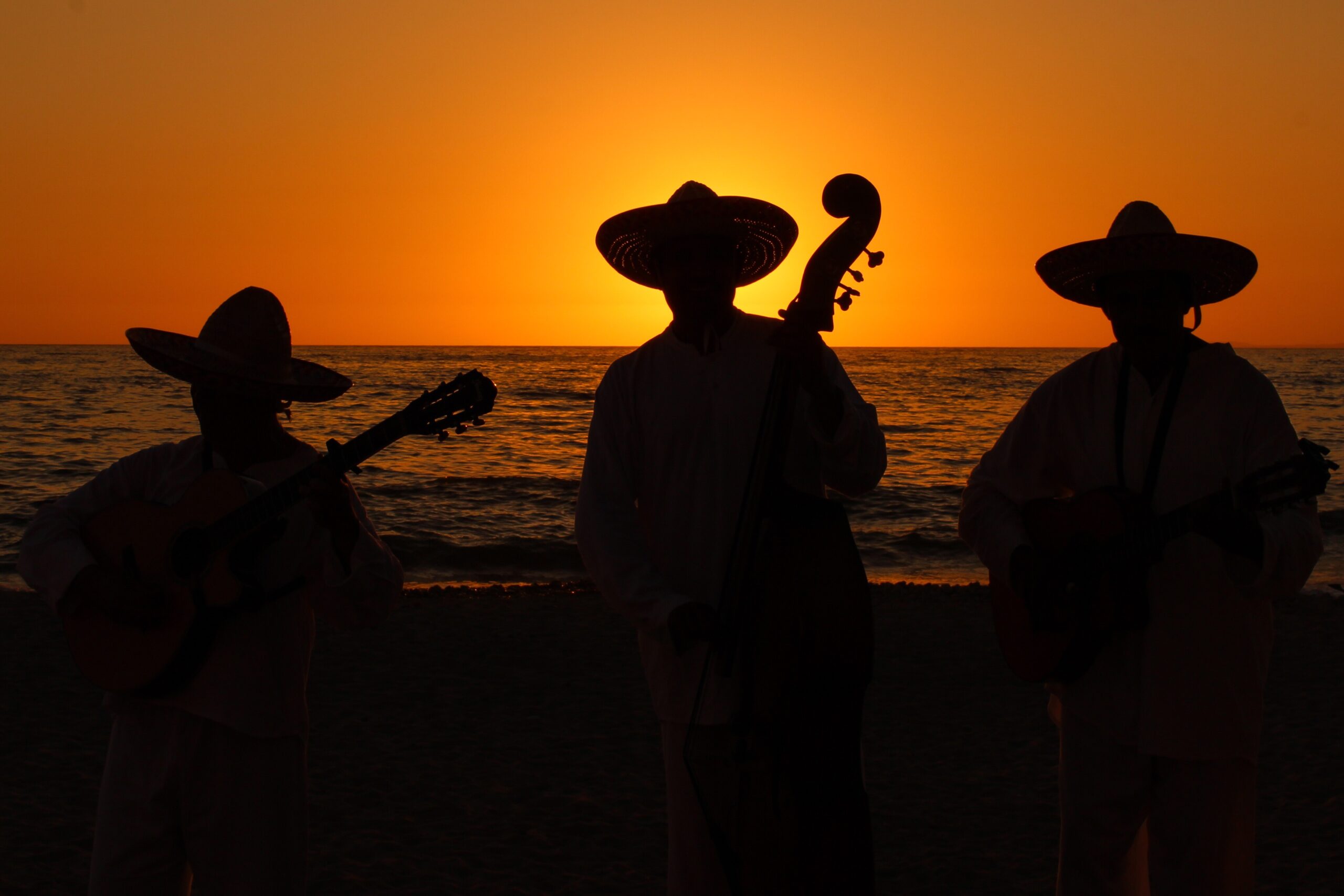 Mariachi, amazing nightlife, beautiful music, different activities, and so much more. When it comes to Mexico, there is almost always so much more, but we leave it to you to discover it yourself once you get there.

There is no doubt that wherever you decide to go, you will find something spectacular and you would want to get back. From sandy beaches, over the historical sites, all to the high mountains – Mexico has it all, plus the friendly locals and amazing food. Try not to have fun in this country! It is near impossible.

How to FInd Best Crypto Exchange in 2022