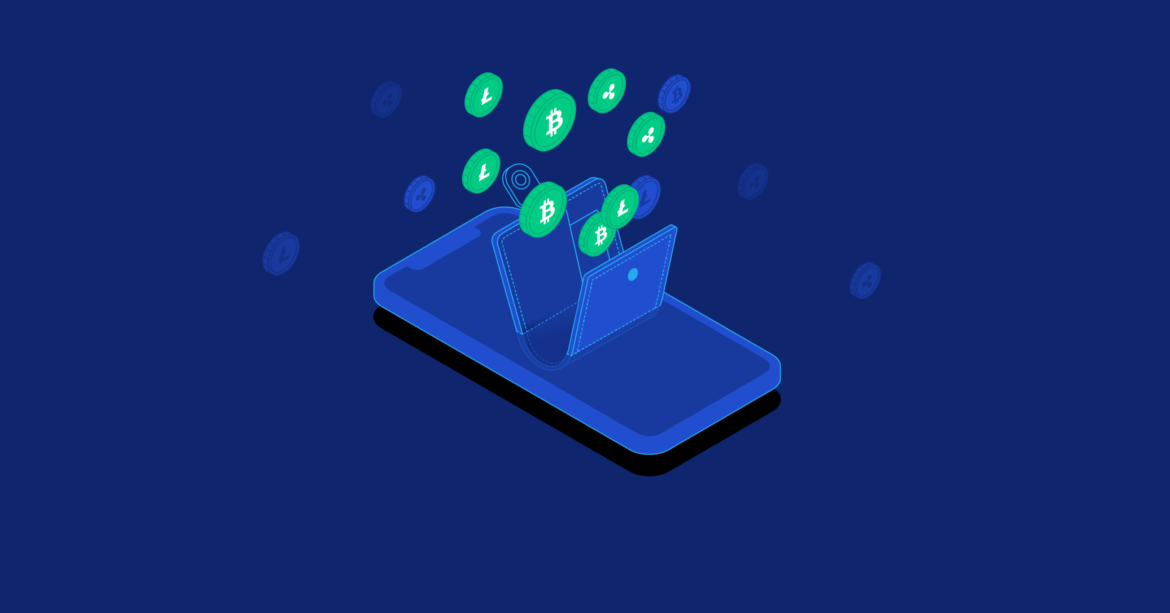 The internet makes it possible for users to navigate complex systems like Bitcoin without needing to know all of the layers of technology that make it up. Wallet software and block explorers make sending and receiving Bitcoin easy and reliable.

An application that allows you to manage, send, and receive bitcoins is a wallet. Bitcoin addresses can be generated with wallets. A ZIP code or an alphanumeric string encodes an address. Each time you create a new transaction in a wallet, you will be assigned a new address. Someone will have a hard time tracking your past payments on the blockchain.

Getting a Bitcoin wallet is as simple as downloading an app for your smartphone or computer, or you may purchase a hardware wallet.

The Best Way to Receive Bitcoin

The sender simply needs your Bitcoin address to send you bitcoin. These addresses can be generated in your wallet as needed, and you can share them with senders via any communication method. The wallet software the sender uses to create and send the transaction once he or she has your address is their responsibility.

There are relatively few requirements for receiving bitcoin, as most of the work is done by the sender. In the event that you can send the sender a Bitcoin address, they will handle signing, broadcasting, and creating the transaction.

The Best Way to Send Bitcoin

Bitcoin can be sent to an address only if you have one. You can then enter the receiver’s address into your wallet once you receive the payment. In addition, the wallet will ask you to enter the bitcoin amount to send, as well as the transaction fee.

Access to the Bitcoin network is required in order to broadcast a transaction. Connecting to the Internet and broadcasting transactions to other nodes is the most common way wallets connect to the network. Users may also broadcast transactions using other methods, such as mesh networks, radio, and satellite.

Due to the irreversible nature of Bitcoin transactions, it is important to verify the address to which bitcoin is being sent as well as the amount. In the blockchain, once a transaction has been included, it cannot be changed.

What is the time it takes for a transaction to be settled?

Including a transaction in the blockchain requires a fee. Fee rates determine how quickly your transaction will be confirmed, and they are calculated in satoshis per byte of data in the transaction, or vBytes.

The amount of traffic on the network and the fee rate set by the user determine the speed at which a transaction settles on the blockchain. Bitcoin transactions typically take anywhere between 10 minutes and several hours to clear.

The fee rate of a wallet can be determined by the user; therefore, if you need a transaction to clear quickly, pay a higher rate. Alternatively, if you are willing to wait a few days or weeks for a transaction to clear, you can pay a lower fee. A fee of 1 sat/vByte is the lowest possible rate.

What are the signs that a Bitcoin transaction worked?

An integral part of Bitcoin’s ethos is the idea that anyone can check the blockchain’s state. In order to verify that their transaction has settled, users use a service called a block explorer.

There are even more options available to Bitcoin users who want to fully benefit from its transparent, trustless nature. Bitcoin nodes allow users to view their transaction status without relying on an external service, thereby enabling them to check any transaction without delay.

The five most iconic players in CS:GO history

Getting a grip on Bad Debt: Practical steps...

Why Do You Need Insurance? What Are Its...

What Makes a Forex Robot Best on the...

What is the Difference Between a Charge Card...

How to get new deck?