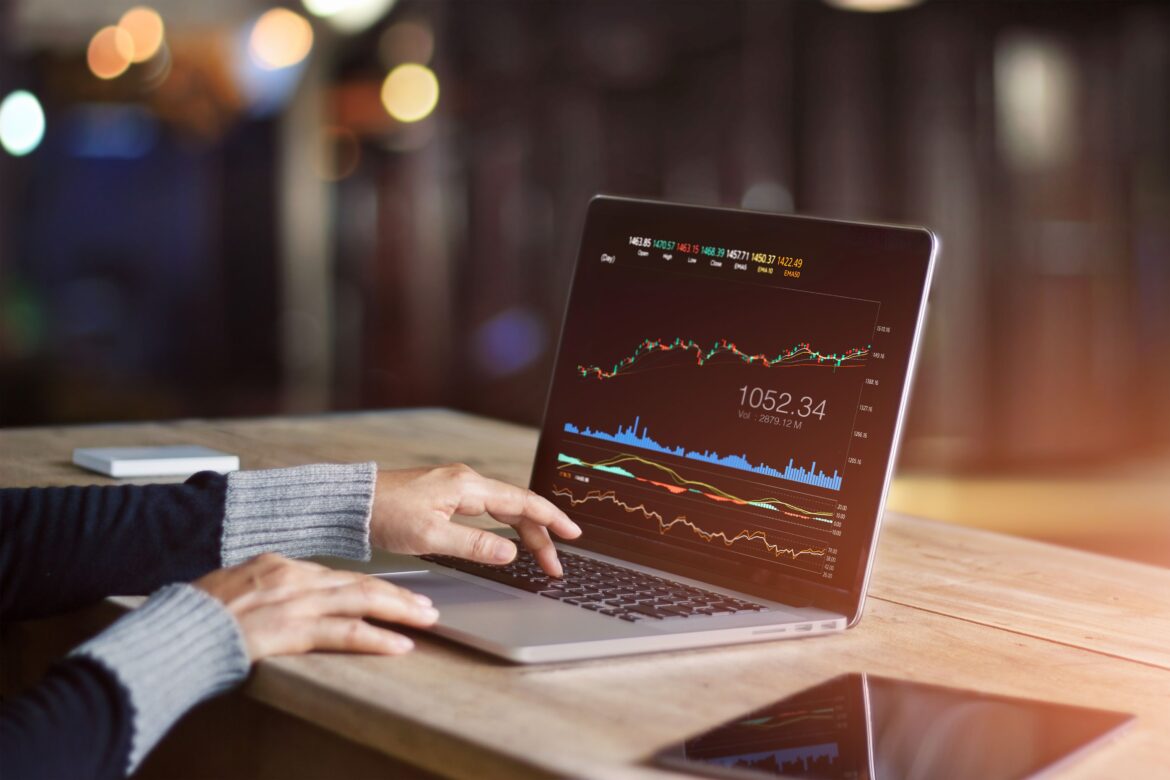 Foreign exchange (or forex/FX) is the largest financial market in the world. The total value of the global foreign exchange market is estimated at $6.6 trillion per day. Buying and selling currencies, called forex trading, has become increasingly popular among investors and individuals who want to trade currency pairs for profit.

Foreign exchange works round the clock.

The forex market operates 24 hours a day, five days a week, from Monday through Friday, with large banks and financial institutions all over the world participating in this daily process of buying and selling currency pairs between themselves and their clients. A small number of individuals also trade on their accounts, making up around 21% of all daily transactions on this massive global market.

The forex market permits you to trade currencies and buy or sell currencies against each other to make profits on movements in their exchange rates. This means you can buy a currency when its value is low and sell it again when its value rises (a process known as selling high) or vice versa (buying low).

The exchange rate is the worth of one currency against another.

Exchange rates can be expressed as a price or as a percentage of another currency. For example, if you’re in the United States and you buy British pounds for $1, then the USD/GBP exchange rate is 1:0.6333. That is to say, one dollar buys 0.6333 British pounds (or 1 pound = 0.6333 dollars).

Exchange rates can be affected by current events.

The economic conditions and interest rates, among other things, have a bearing on the exchange rates. The following are examples of such events:

Many factors influence whether a person buys or sells currency pairs.

This spread is essential when deciding which currency pairs you want to trade. If the price difference were significant enough between the EUR/USD exchange rate and the USD/EUR exchange rate, then it would make sense for traders looking to make money on short-term movements in either direction.

Understanding why currencies are traded at different prices.

In most cases, exchange rates are also affected by interest rates. If a country’s central bank raises or lowers its interest rates relative to other countries, it can reduce or increase the demand for its currency. This would cause its exchange rate to rise or fall even if there were no changes in supply quantity or demand quality.

The most common way of measuring interest rates is comparing yields on government bonds between different countries, but there are other ways of doing this too.

Many factors affect the price of a currency, including:

ConclusionYou must understand and know the risks involved before starting your forex trading transactions. If you are a novice, you must consider your investment or seek guidance from financial experts to make a safe deal. Forex trading can be a lucrative business. Consider the appropriateness and then go ahead.

How did the pandemic change these industries forever

What do you are familiar Desire-Experience and the administrations accessible?