What Does Wired Internet Connection Mean? 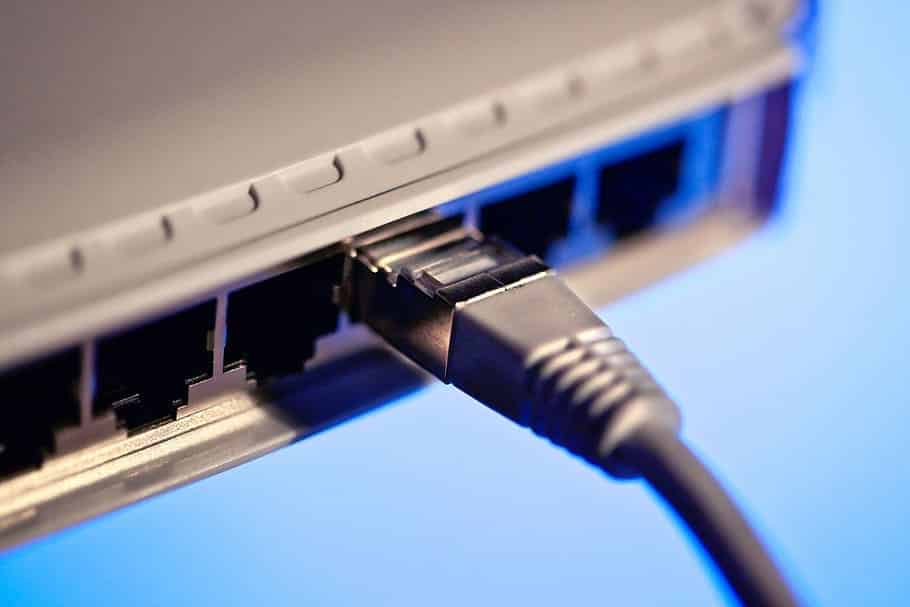 When you think of an internet connection, the first thing that comes to mind is probably Wi-Fi. But wired connections are still just as relevant as ever.

If you’re looking for a new internet connection, choose one that suits you better as both have pros and cons.

In this article, we’ll explain what wired internet connection means and how they differ from other types of connections.

What Is a Wireless Internet Connection?

Wireless internet connections are convenient because they don’t require cables to connect to the Internet. This makes them ideal for laptop computers and smartphones.

They Use Wireless Devices

The most common way to get a wireless internet connection is by using a wireless router or modem combo. These devices broadcast a signal that allows you to pick it up with a Wi-Fi-enabled device such as a smartphone or laptop.

What Is a Wired Internet Connection?

Wired internet is a type of network connection that uses cables to transmit data between devices.

A wired connection requires you to run a cable from your router to the device you want to use. This cable is usually an Ethernet cable, which is thicker than a standard power cord and has an RJ-45 connector on one end. The other end of the cable plugs into your device’s Ethernet port on its back or front side panel.

Wired connections can be used for many different types of devices, including computers, smartphones, and tablets. They can also be used for gaming consoles and smart TVs.

How Does a Wired Internet Connection Work?

Connect to a Router

The first step in connecting to the internet via a wired connection is to connect your router or modem. Your router connects to your ISP’s (internet service provider) equipment.

The router is a small box that allows all of your devices on your home network to access the internet at the same time.

Once you have connected your modem and router, connect any other devices (such as laptops, tablets, and gaming consoles) directly into the router with an Ethernet cable.

Here are just a few reasons why wired connections are better than wireless ones:

Is much faster than Wireless Connection

It will take only a few seconds to download a file, whereas it may take several minutes with a wireless connection. If you have a large file that needs to be downloaded, then the difference in time between these two options will be even greater.

How Much Faster Is Ethernet?

So if you have a wired connection you can expect faster upload and download speeds than with wireless connections.

Wired networks don’t drop out when there’s interference or someone else uses too much bandwidth on your network (such as downloading large files).

Wireless connections are subject to interference from other electronic devices, such as microwaves and cordless phones. You may also experience problems when using wireless Internet if there are too many people using the same router or if someone else’s computer is interfering with yours.

If you want to avoid these problems, then it makes sense to buy a wired internet connection instead of relying on wireless access for your home network.

Wired connections usually have a higher security level than wireless connections. This is because the data transmitted on a wired connection is encrypted, whereas information sent over a wireless network is not always encrypted, leaving it open to eavesdropping and theft by hackers.

Ethernet cables are also easier to install than Wi-Fi networks because they don’t require any configuration or setup; just plug them into your computer and go. If there’s already an Ethernet cable installed in your home or apartment building, all you need is a new router to get started with high-speed Internet access.

How Call Centers Outsourcing in Philippines Help You Grow Rapidly

What Are the Best Devops Tools?