Home Business What Does It Mean to Be an Entrepreneur in the Modern World?
Business

What Does It Mean to Be an Entrepreneur in the Modern World? 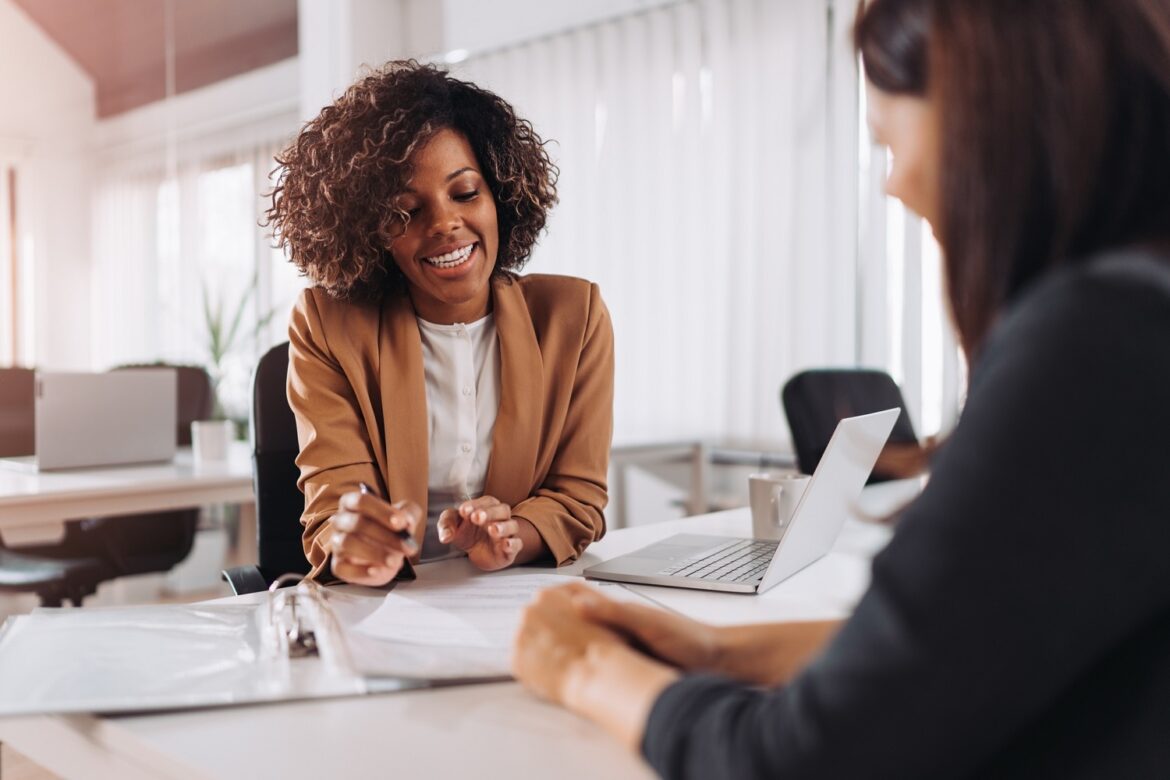 Entrepreneurship has been a foundational part of society for a very long time.

We rely on entrepreneurs for almost everything.

For starters, entrepreneurs build the businesses that allow people to make money. They provide jobs for almost everyone, making it easier for people to make a living.

Additionally, entrepreneurs push innovation. They are constantly trying to find better solutions to the modern problems we face.

This desire to solve problems has given us endless advancements. Everything from the automobile to the iPhone has come from entrepreneurs trying to make life better for their customers.

While this has been the case for quite some time, entrepreneurship has changed in many ways over the past few decades.

Here’s what it means to be an entrepreneur in the modern world.

What Makes Someone an Entrepreneur?

The word entrepreneur is thrown around a lot, but it does have a specific meaning.

An entrepreneur is someone who actively seeks out new business ventures for themselves.

Unlike a typical worker, entrepreneurs aren’t interested in working for someone else. Instead, they focus on bringing their own products and services to the market directly.

Entrepreneurs are business owners, but the business doesn’t have to be of any specific size. Anyone who starts a business is technically an entrepreneur.

That said, entrepreneurs are often considered to be particularly hard-working and successful.

While this isn’t technically part of the definition, it has become part of the colloquial meaning of the term.

When we talk about entrepreneurs, we imagine people with massive amounts of ambition, slaving away late into the night as they attempt to bring their vision to life.

We also tend to think of entrepreneurs as wealthy. This is largely because the biggest entrepreneurs, the ones who launch multiple ventures, need to have a lot of money to fund those ventures.

That’s why we imagine people like Elon Musk when we talk about entrepreneurs.

How the Modern Entrepreneur is Different

In today’s day and age, entrepreneurship has changed.

While entrepreneurs of today are still starting their own businesses, many of them are doing so in a very different way.

Where once being an entrepreneur was all about networking, owning big offices or storefronts, and having tons of big, flashy advertisements, nowadays many entrepreneurs operate entirely through the internet.

The rise of the digital entrepreneur has been swift and impactful. Thanks to the internet, people can start their businesses with virtually no overhead, selling anything they want entirely online.

This has transformed modern entrepreneurship. The barrier to entry is much lower, meaning anyone with ambition can start chasing their dreams.

At their core, modern entrepreneurs are doing the very same thing entrepreneurs of the past have always done. They’re trying to bring their vision to the world.

All they need is a bit of ambition and a willingness to try.

And thanks to that development, the world will likely see more innovation than ever.

How To Move Furniture Interstate?

5 Guaranteed Ways to Unwind After a Hectic...

How can rewards affect employee performance

What is a Brand Style Guide?

Top Factors to Consider When  Starting a Business

Aspects of dynamic pricing that are favorable and...