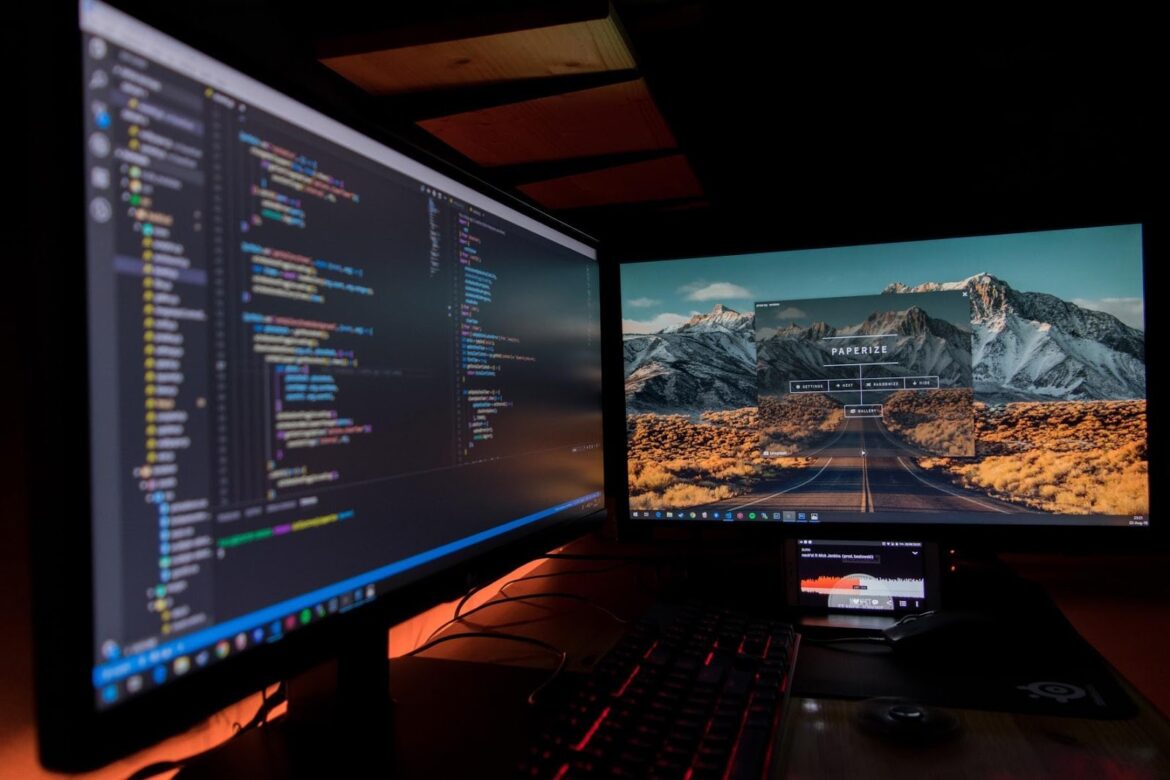 Some software programmers are professionals who have advanced degrees in Computer Science and write code for large companies; other programmers create software projects in their spare time to use for personal reasons (such as people who create projects for Arduino or Raspberry Pi). Yet every programmer is aware of glitches that can occur in the code and affect the run-time performance of their computer programs: these systemic errors are called “bugs”, and the purpose of this article is to show how to minimize them.

First, we should describe the various kinds of bugs that can occur as well as how they disrupt system performance. A bug that in some way inhibits performance or significantly impedes the execution of a given program is called a “functionality bug” or a functional defect. On the other hand, a bug that reduces or disturbs the level of performance, whether in terms of speed, desired output, or consumption of resources during the run-time execution is called a “performance” bug.

Finally, a bug that inhibits a given system from interfacing with another system (for instance a computer interfacing with a tablet, for instance) is called a compatibility defect. Thus, there exist three distinct types of bugs: functional, performance and compatibility; however, the magnitude and the size of the error of any software defect (“bug”) can create also factors in its final description.

Now that we’ve detailed the different types of bugs that exist, how can we prevent or minimize them from occurring? Perhaps the best remedy that any software programmer should learn to excel at to reduce these defects is to write clear, concise, and simple code. Complicated code is notorious for being liable to contain a lot of defects, some of which are very hard to diagnose and or remedy. One of the main features of concise, simple code is that it is easy to display and comes with very easy-to-understand documentation. Documentation written in a way that is very easy to read is an essential skill for any serious programmer. It will help alleviate the program from bugs and will also help to better modularize it. The idea that all good code should in some ways be broken down into various sections and modularized brings us to the next essential practice for reducing bugs: proper testing.

Almost all serious programmers who create substantial pieces of code should be able to efficiently test all their components. An important part of this is to write code that first fails a test and then write code that passes a given test. Doing so will help tremendously to familiarize yourself with your own code and, again, to be able to break it down into very easy-to-understand components. Any type of code that is highly modularized and in which each significant segment undergoes a barrage of testing before being integrated into the main program is all the less likely to contain any systemic defects. For instance, some examples of very highly modularized code that execute on their own very well can be found in the Excel .net library.

Plan out the Program’s Fundamental Algorithm

Another method to minimize the occurrence of defects in code is to first plan out and write on paper the fundamental algorithm for a given program before you start to write the code. Writing down the algorithm to modularise it, via either a top-down or bottom-up approach to problem-solving, will also help to make the code simple and concise.

Finally, a skilled programmer should be able to read through his or her code, or someone else’s code, to be able to detect errors. This reading and deciphering software code, line-by-line is a very old-school approach to troubleshooting. Yet like all methods that have stood the test of time, it is also very reliable and one of the very handy coding skills to have when debugging software.

We have now gone over several basic methods to either reduce or eliminate bugs in the software. Programmers today come from many different backgrounds, are familiar with many different programming languages (such as Python, C++, and/or VisualBasic), and have many different reasons for writing code. Whether your purpose is that of responsive web design, test running a simulation to end world hunger or something as trivial as resetting the time for your air conditioner to turn on, the possibility of software bugs occurring is always present. Knowing how to confront and solve these defects is an essential skill that any good programmer should acquire. I wish you the best of luck in this endeavour and happy programming!!!

Monica is a passionate writer and content creator. Her interests include outdoor activities, fitness, technology, entrepreneurship and everything in between. Say hi to Monica on Twitter @monical_lee.

Random Phone Number Generator: What Is It, And...