Ending the Culture of Silence Around Child Sexual Abuse 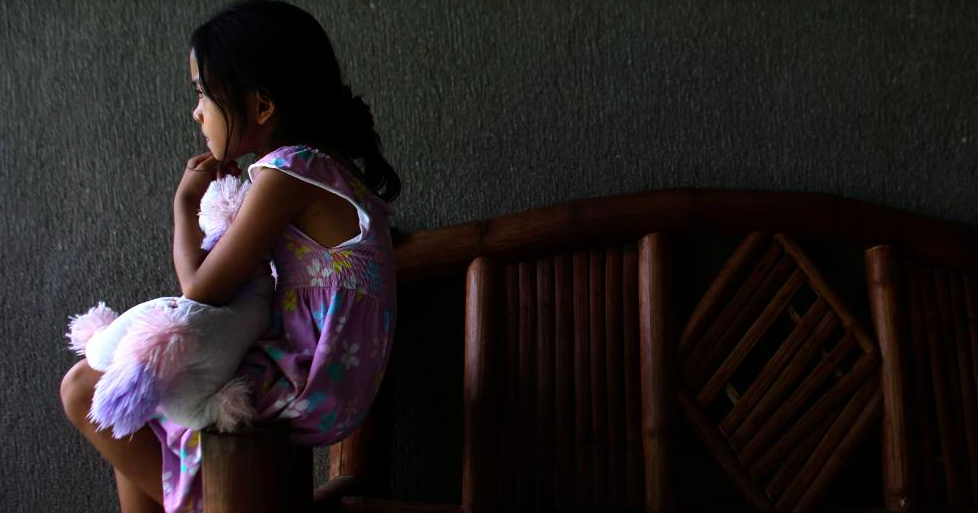 Time and again we hear of another person in a position of authority who preyed on children under their care and guidance. The latest high-profile case involves Jeffrey Cooper, a theater architect and member of the Motion Picture Academy. He was recently convicted on three counts of child molestation and sentenced to eight years in prison. His victims were underage girls whom he sexually abused between 2005 and 2016.

The facts are often similar: a prominent member of the community, this time in Calabasas, gains the trust of a child and their family and betrays it in the worst way possible. As the founder of Calabasas Shul, Cooper often held religious and social gatherings at the synagogue and his own home. The abuse occurred in the soundproof basement of his palatial residence.

When one of the girls told the synagogue’s rabbi of the abuse, nothing was done. Not only were the police not notified, but according to one plaintiff’s complaint, the rabbi and other members of the synagogue actively tried to cover up the allegations. They feared what the revelation would have on their finances and reputation. The culture of silence was at work again.

This is yet another example of adults who should be protecting children covering up for pedophiles instead. Whatever the reason, it is to the great detriment of these young victims. It doesn’t matter whether the abuse is widespread, as with several religious organizations or perpetrated by one person over years, like Jerry Sandusky at Penn State University. The same culture of silence emerged.

Not only does remaining silent enable perpetrators, but it also creates an environment where victims are afraid to come forward with good reason. They may not be believed. They may be told the abuse was their fault, which happened frequently in the past. In some cases, groupthink takes hold that believes the status quo must be maintained at all costs. The most glaring example is the student riot that happened at Penn State University over the firing of Coach Joe Paterno. All this even after a federal investigation showed Paterno clearly knew about Sandusky’s pedophilia.

However, there is hope for the future. For one, public attitudes towards sexual abuse victims, be they children or adults have changed drastically. Victims are no longer ignored or stigmatized. Even France, which had no age of sexual consent finally approved a law making it 15 in 2021. This came after a series of sexual abuse scandals rocked the country.

Also, institutions like the Catholic Church that were once considered untouchable are now paying for the abuse they hid. “If the perpetrator was part of an institution or employed by a school, the victims can and should go after those employers and organizations in a civil lawsuit,” said J.J. Dominguez of The Dominguez Firm. He continued, “They can be held liable for negligent hiring, supervision and retention of the perpetrator as well as negligent or intentional infliction of emotional distress on the victim.”

By acting, making changes to existing laws and creating an environment that encourages victims to come forward, child sexual abuse can be reduced. The signs are encouraging, but the stubborn wall of silence needs to finally come down.

What Makes a Forex Robot Best on the Market?