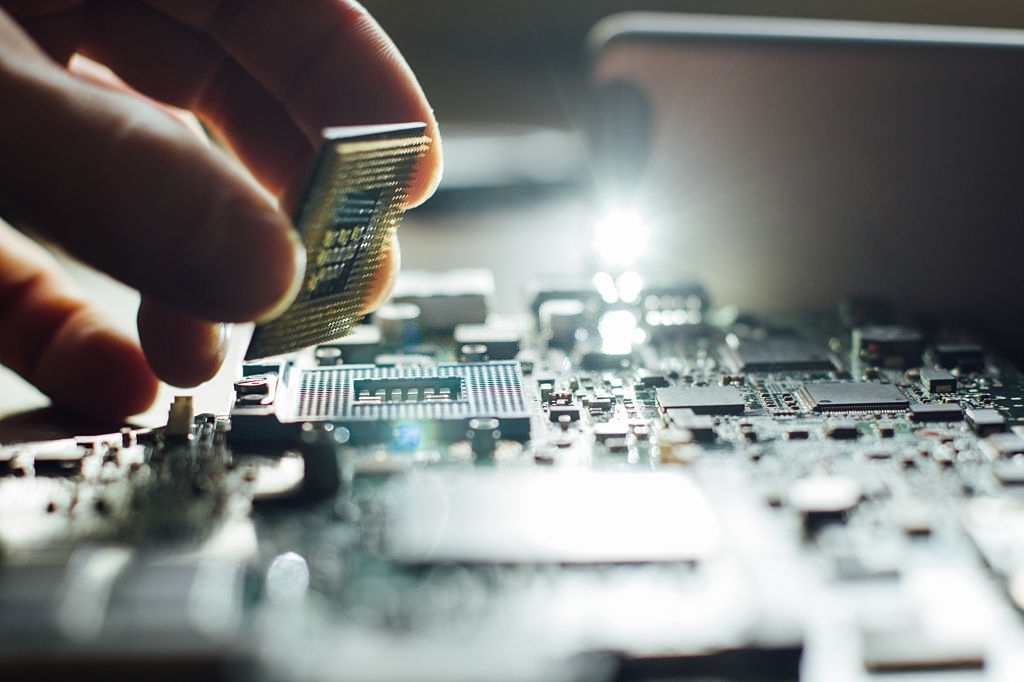 And many other components including LDRs and thermistors.

CAPACITORS store electric charge, and are used with resistors in timing circuits. They are used to smooth varying DC supplies by acting as a reservoir of charge.

DIODES function by allowing electricity to flow in only one direction and they are the electrical version of the earlier valve.

RELAYS are electrically operated switches. Current flowing through the coil of a relay creates a magnetic field which attracts a lever and changes the switch contacts.

There is a vast number of different cables and connectors and some of these are:

o A wire is a single conductor which may have an outer layer of insulation.

o A flex is the proper name for a flexible cable fitted to a mains electrical appliance.

o A lead is a complete assembly of cables and connectors.

o A cable is an assembly of one or more conductors with some flexibility.

TRANSISTORS amplify current. In many circuits a resistor is also used to convert the changing current to a changing voltage, so the transistor is being used to amplify voltage.

LEDs emit light when an electric current passes through them, and they must be connected the correct way round.

Easy Stepps Of How To Delete Transaction History In PhonePe App

What is the difference between CSIR NET JRF and ICMR JRF?