The Best Chicken Wings in the Western States 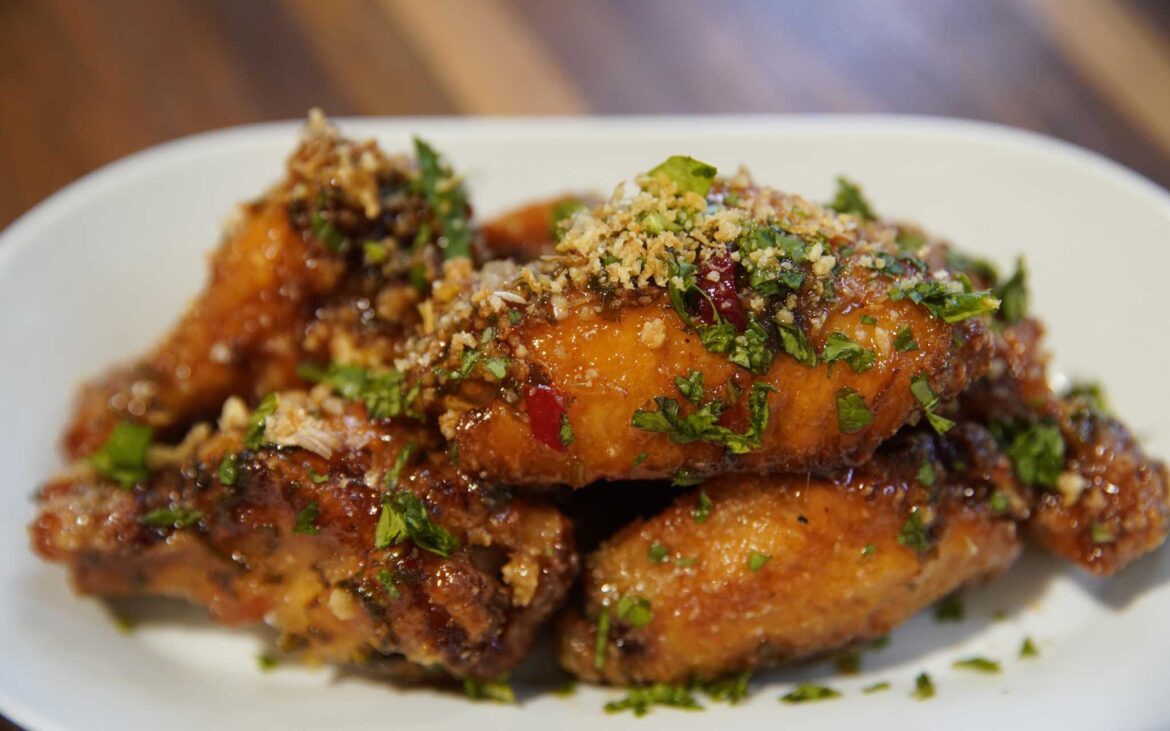 If you’re ever in the western part of the US and you’re an ardent fan of terrific chicken wings, where do you go? Sure, there are plenty of chain restaurants that offer outstanding chicken wings, such as Wingstop and Applebee’s.

You can go to Buffalo Wild Wings and get 20 wings for $28, and the range of sauces is just fantastic. There’s also the reliable food at TGI Friday’s.

But if you’re in a western state, then you owe it to yourself to find out (and try out) the very best chicken wings in that state. And that means you should head on out to any of these terrific chicken wing restaurants:

For many people, an order of chicken wings is just that food you get at a sports bar. And there’s no denying that chicken wings are great when you’re watching the game on a giant TV with your buddies and with a lot of beer.

But that’s not quite the scenario if you visit Bone Kettle. This is actually a restaurant that specializes in Southeast Asian cuisine. Somehow, they offer their Bone Kettle wings in the menu along with such fare as oxtail dumplings and steak tartare. The wings are served with Thai chili and charred lime, and they’re just sublime.

Fire in the Mountain in Oregon

There are several locations for the Fire in the Mountain brand, so this should be easier to find in Oregon. Besides, it’s based in Portland.

And it’s worth the search, since the Buffalo Wing Festival has conferred several awards to the brand over the years. These include awards for such items as the lime-cilantro and voodoo ranch.

Enter the restaurant, and you’ll enjoy a wide range of sauces you can try out with the delectable wings. The heal levels range from the utterly scorching El Jefe to the mild sweet barbecue sauce.

And if you’re a vegan, you can still get the wings. Just order the soy protein wings wrapped around the so-called “bone” made from sugarcane!

There’s a Chi Mac location in Seattle (of course), and there’s another one in Bellevue. This is actually a Korean restaurant, which offer terrific chicken wings with beer. In fact, that’s clear in the name. “Chi” is short for “chicken”, while the “Mac” is the shortened form of “maekju” which is what Koreans call beer.

Here, you can try out the Korean-style chicken that they serve with a gochujang-based sauce. Or you can go for the Snow wings, with its light dusting of onion powder and parmesan.

It may be a bit difficult to find chicken in Alaska, compared to how readily available the seafood is in that state. But Alaska actually has a number of good restaurants that offer excellent chicken wings, and one of them is Chicken Shack.

The place is renowned for its fantastic fried chicken, which they serve with biscuits that have been made from scratch. The wings taste great, especially with either gochujang sauce or the traditional buffalo sauce. But if you’re hankering for something really spicy, try the Tennessee hot sauce.

Off the Wall in Honolulu, Hawaii

As the state and the restaurant name both suggest, you’re not getting your traditional chicken wings here. Instead, you need to try the chimichurri chicken wings. You get the crispy wings over a bed of citrus coleslaw, then it’s served with a bright chimichurri sauce.

The place is run by the famous pitmaster Phil Johnson, whose nicknames include “Phil the Grill” and even the “Jay-Z of Barbecue”. And the guy even has more awards than he has nicknames.

So, just how good is Phil Johnson, and more importantly, how good are the wings here? Well, Johnson opened place only in 2018. And in 2019, the Phoenix New Times gave his Jumbo Philly Crack Wings the title of “Best Wings in Phoenix”. And that’s the first thing you should order here.

You’re not really gambling when you go for the chicken wings here. That’s especially true if you have an affinity for spicy sauces. The Nashville hot sauce is simply fiery, and you can also try the Thai sriracha sauce and the regular Buffalo sauce. Other noteworthy options include the honey BBQ and the bourbon bacon sauce.

And if you’re really adventurous, try the peanut butter and jelly sauce!

A visit here is another sure win, as the place has won awards from the Biggest Little Wing Fest. Even Guy Fieri has spoken in favor of the wings here.

On your first visit, you should try the legendary Burg-style wings. They’ve been double-fried and then coated with their special sauce, and then tossed in a mix of scallions, garlic, and parmesan. The whole thing is just fabulous!