Home Technology Are diversity quotas positive or negative for the enterprise environment?
Technology

Are diversity quotas positive or negative for the enterprise environment? 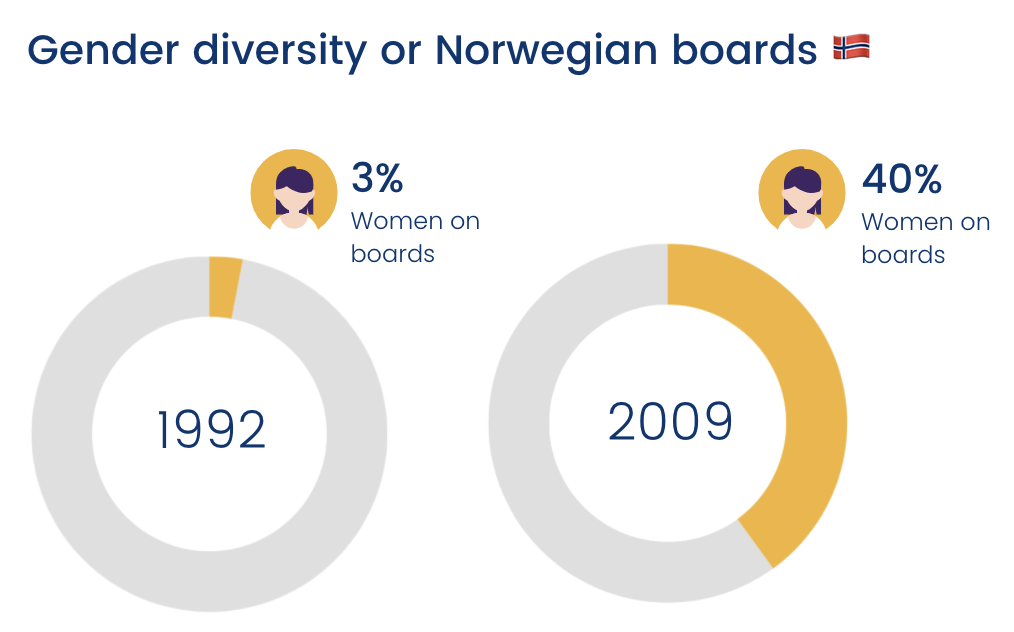 You May Be Wondering, What Are Diversity Quotas?

Diversity quotas are systems that essentially increase the number of underrepresented and marginalised groups into new job positions with the aim of producing a more diversified workforce.

Oftentimes, ensuring that a company fulfils diversity quotas can be a significant part of its recruitment process. Many businesses look for support to help manage this process and, as such, there are numerous c-level, manager and executive search firms in London whose data-driven services can help.

Why Are They Being introduced?

It is becoming much more commonplace these days that companies require a specific percentage of those recruited to be a given gender or ethnicity so that they are more culturally diverse and non-discriminative. However, are these quotas being introduced, so companies appear on a surface level to be ‘doing the right thing’? Or is there a genuine desire to diversify the workforce to reap all the extraordinary benefits that come with it?

Because we have to consider the fact that diversity quotas require the systematic quantification of individuals based on superficial characteristics such as gender and skin colour, it calls to question whether genuine dedication to diversity underlies these efforts or if they are nothing more than the latest ‘trending’ ploy to improve a corporation’s reputation.

It is also important to recognise the considerable benefits of diversity quotas. They ensure that in each conversation, a mixed collection of perspectives is present and everyone is

given the freedom to say their truth. It provides equal opportunity to those that need it the most and could diminish the financial disparity between different income classes and minorities. The new-found diversity has the potential to heighten productivity in the workplace as various views and backgrounds synergise to create new unique approaches and methods for outcomes.

While there are undeniable benefits, including improved representation. This improvement is widely considered at this moment in time to be just surface level and a little superficial— but that doesn’t mean this portrayal won’t improve in the near future.

Many of these corporations are primarily concerned with the public perception of the number of people being represented from various cultural identities and not so much with the policy of equality and inclusion. Because hiring more people from a given background doesn’t necessarily mean they’ll be treated fairly or equally once hired.

Those hired via quotas may be left feeling as if they were hired predominantly based on their identity rather than their skills and acumen. The problem with diversity quotas is they don’t address the root cause of diversity gaps.

How Can We Improve Diversity Without Quotas?

We can anonymise application details such as someone’s age, gender, and ethnicity— details which can trigger biases during the interview process that lead to candidates being discriminated against.

We can use skill assessments upfront before the interview stage to identify candidates that have the necessary skills to perform in the required role before the interviewer can develop an unconscious bias of their performance based on gender, age or ethnicity.

We can have various reviewers to mitigate bias. Even with anonymous, skill-focused hiring, employers can still develop unconscious biases. You could have three reviewers score the candidate against set criteria to mitigate any irregular judgement calls or prejudices.

It’s true that debiasing your hiring process won’t necessarily guarantee you a set number of new employees from any given group, but by focusing on skills rather than identity and anonymising the process, diversity will improve over time.

How to get new deck?